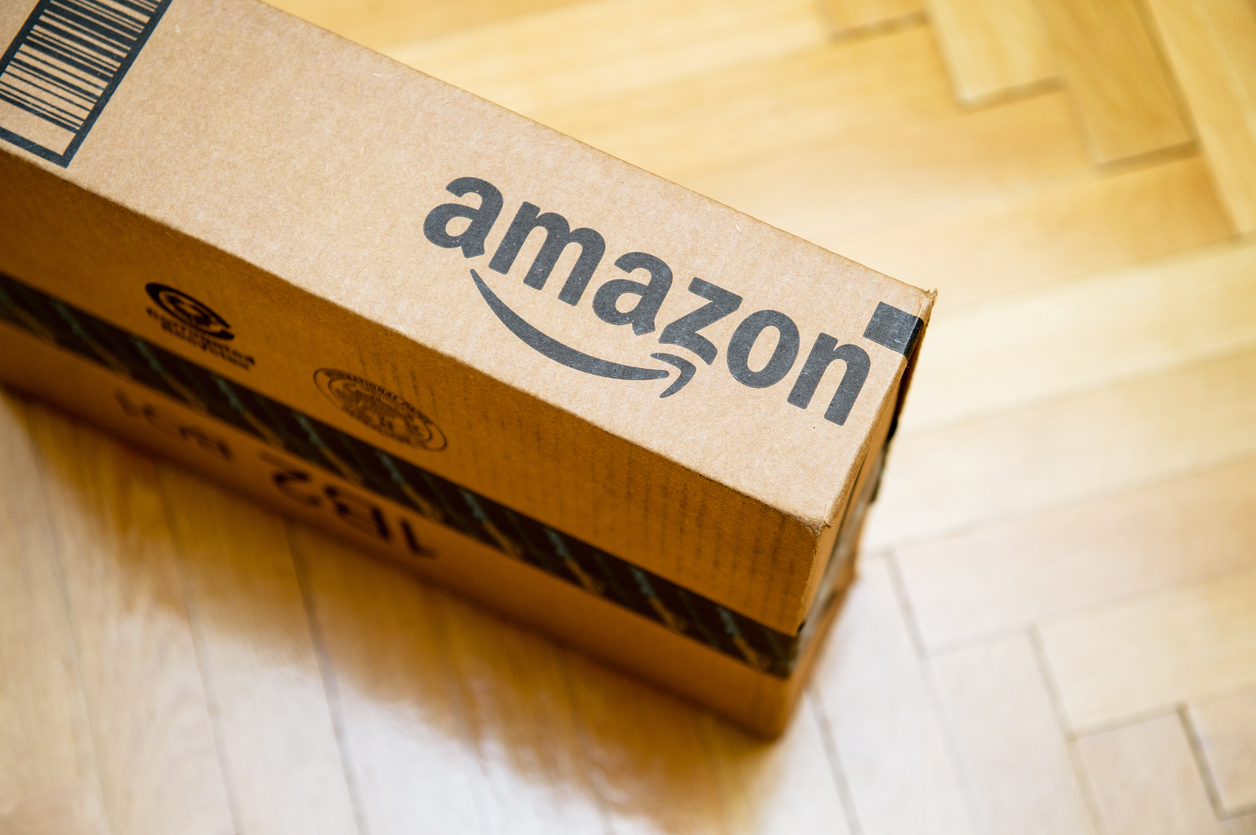 Amazon is looking for a second home. And New York state, particularly the upstate region, has joined many other parts of the country in showcasing their individual neighborhoods as the hip place to be.

The online retail giant announced in September that it is searching for a place in North America to build its second headquarters, the first of which is in Seattle. Commonly referred to as “HQ2,” the company plans to invest $5 billion in building and developing its second home and to create 50,000 jobs, most of them new.

The company has been flooded with some 238 proposals from cities all over the United States, pitching what makes them the best location for HQ2, and of course, what business incentives they offer the internet corporation. Proposals were due on Oct. 19.

Amazon is looking for a suburban or urban location with a metropolitan population of at least 1 million people within close proximity to major highways and an international airport, with direct access to mass transit. It also needs to be a strong epicenter for respected colleges and universities.

And while the cities of upstate New York lack some of these qualities, they have done a pretty decent job at advertising their unique strengths for HQ2. Rochester and Buffalo tout their combined university infrastructure, including a number of their college alumni who already work at Amazon. They also pitch their considerable amount of real estate options and high rankings for quality of life. Albany is proposing up to 8 million square feet of office space straddling the Hudson River between Albany and the neighboring city of Rensselaer, as well as showcasing the region’s focus on technological innovation.

What does Central New York have to offer? A combined Syracuse and Utica-Rome metropolitan area package highlighted the region’s affordable cost of living and low cost of operation, as well as its newly shared interest in the drone industry, something Amazon has invested significantly in lately, as it hopes to use the devices to deliver packages in the future. Syracuse also took a unique approach and used its high poverty rate among African Americans and Hispanics to stress a necessity for mass job creation.

There’s a lot here to encourage Amazon to seriously consider any one of these areas in upstate New York for HQ2. What we should not encourage, however, is the way we are doing the offering.

New York state is dangling a package of tax breaks and business incentives in front of Amazon. The only problem is we have no idea what is in that package.

Empire State Development, the agency that coordinated the proposal to Amazon, is keeping secret those incentives, arguing that releasing that information to the public would jeopardize New York’s efforts against other states.

True as that may be, these are public dollars the state is playing with. The cost of the tax breaks we’re offering could total millions, even billions, of dollars. That’s not something that should be kept behind closed doors.

The most detailed public information we have is that the submissions sent to Amazon “are supported by a full complement of state incentives, including Excelsior tax credits tied to potential job creation and other assistance with the development of office space, workforce development, educational programming and research collaborations,” which was written in an Oct. 19 press release from Cuomo’s office.

Other states seem to have no problem releasing the financial specifics of their proposals. In New Jersey, Gov. Chris Christie publicly released that the state is offering $7 billion in tax breaks over the next 20 years should Amazon select the city of Newark for HQ2.

If HQ2 does come to New York, we may never know if what we paid outweighs the benefits from it. New York spends $8 billion every year on economic development projects, but they have continuously produced lackluster results. That might explain the state’s reluctance to hold businesses accountable for what they promise in exchange for incentives, and it might explain the state’s regular stonewalling of reports evaluating if those promises are kept.

Indeed, state Comptroller Tom DiNapoli has claimed before that many economic development efforts have not only failed to create anywhere near the number of jobs forecast, but that Empire State Development didn’t even have any reporting standards in place to hold companies benefiting from tax breaks to their job number promises.

In several cases, Empire State Development actually lowered the job-creation requirements for individual companies after their numbers were released so it would appear like they matched their requirements.

If the state plays these types of games with our own programs, there’s no reason to believe it wouldn’t do the same with a massive corporate expansion from Amazon.

It is unlikely that upstate New York will ultimately be selected for HQ2, although Moody’s Analytics recently listed Rochester in the top five among those competing. But even if it isn’t selected, New Yorkers deserve to know what price we’re offering. And if it is selected, we deserve to know if that price was worth paying. SNT