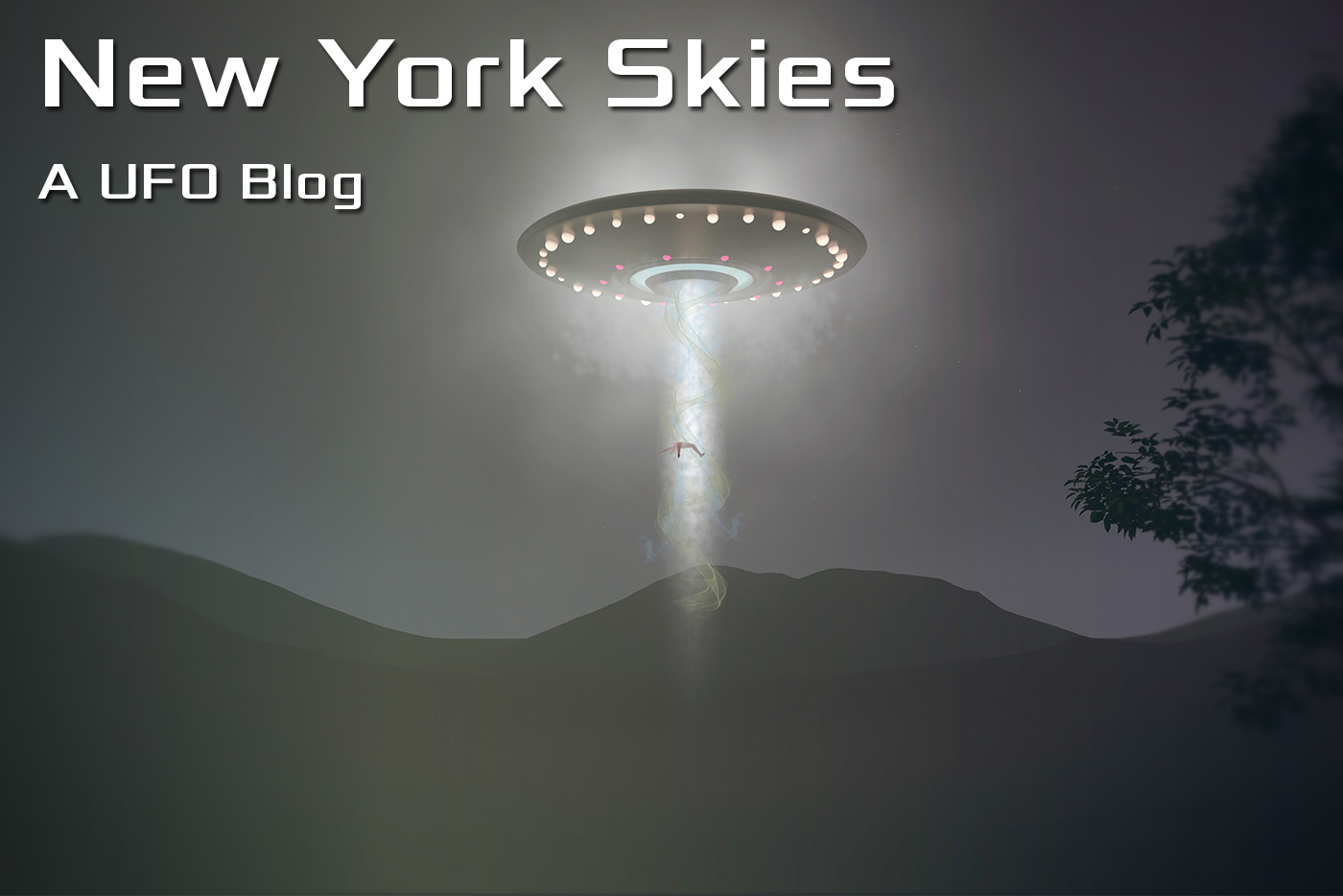 Columnist Cheryl Costa shares the account of a UFO encounter near Onondaga Hill.

Lucille said she was fascinated seeing a flying chevron.

It was a lazy afternoon in June 2016. Lucille was enjoying a glass of iced tea on her deck on Onondaga Hill when suddenly something caught her eye. At first she thought it was a large, wide-winged bird of some sort, but it was a chevron-shaped black object.

“I’m not sure how high it was, but it was low enough to the ground that I could make out detail on the bottom of the flying Chevron,” she said.

When she realized it wasn’t a bird, she thought perhaps it might be a drone, but the object had no propellers like most drones that she’s seen.

“As it passed overhead, I heard absolutely nothing, but I could see detail in the object’s underside,” she said. “The detail wasn’t painted but looked to be shaped metal.”

She stood there fascinated at what she was seeing. Finally, she lost sight of the UFO as the treetops obscured her view.

Lucile decided not to log her sighting with either of the national databases. Instead, she reached out to me via e-mail and told me about her experience.

Nov. 27, 2016: At 5 p.m., a resident of Bay Shore in Suffolk County on Long Island reported seeing a “super bright” spherical object hovering silently over the town.

Nov. 28, 2016: At midnight, a resident of Pine Island reported lights hovering over Pochuck Mountain in Sussex County. She said that the “object looked like it was spinning.”

Dec. 1, 2016: At 11:45 a.m., a resident of Johnstown witnessed a metallic, cigar-shaped flying object that had flashing lights with no pattern to their flashing.