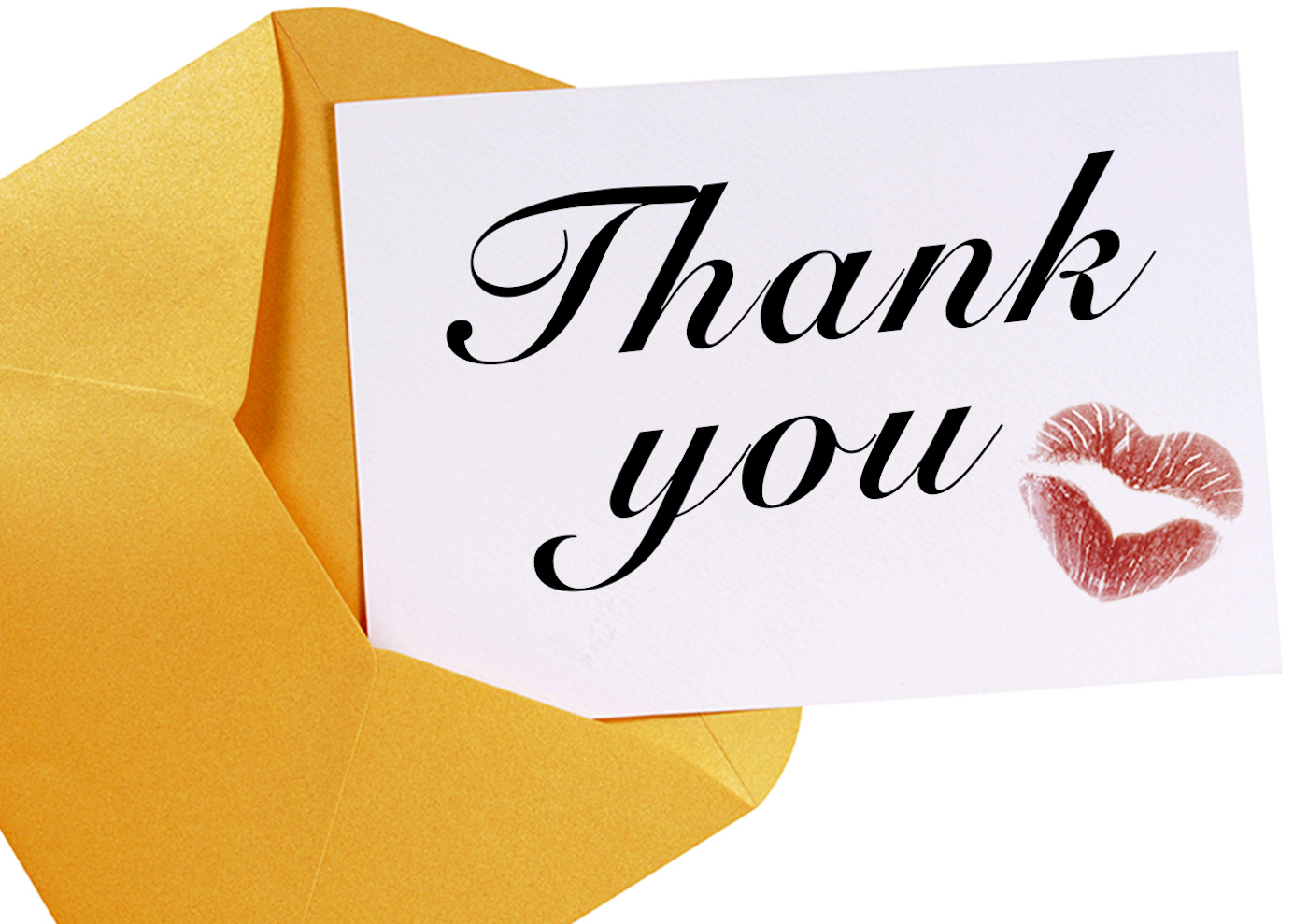 Nothing fuels optimism for Central New York like the head of a nonprofit who earns $250K-plus per annum calling the rest of us defeatists and boors.

“Our civic discourse has descended to its lowest level I can recall since I returned to Syracuse 13 years ago,” Rob Simpson recently informed about 1,000 community leaders at a $250-per-plate luncheon. He noted that “pessimism and mistrust” are on “full display” in the region. Translation: Anyone who disagrees with Rob is wrong.

Simpson’s roots go back to the former Metropolitan Development Association, the creepy shadow government run by Irwin Davis. These days, Rob serves as president and CEO of CenterState CEO, which just might be the most obscurely named chamber of commerce in the world. Excuse me: “Super Chamber.” If you’ve never heard of it, you’re not alone. More on that shortly.

But first, let’s address Rob’s sadly accurate analysis that when it comes to positive discourse (i.e. bootlicking The Establishment), this community sucks. While I pray that there’s no connection between the freefall in civility and the fact that I also moved here 13 years ago, just to be safe, I want to take this opportunity to apologize to Rob, and to say “Thank you!”

Thank you for showing us that a nonprofit corporation can be anything but if you’re da man at the top. Thank you, also, for reminding us that IRS guidelines that warn against top executives of nonprofits serving as board officers are just that: guidelines.

Thank you for demonstrating that it’s possible to have a six-member Economic Inclusion Team — five of whom, from the appearance of your website, are white. Might a similar racial breakthrough await your Business and Economic Development Team, which appears to be a perfect 12 for 12 on the Caucasian Opportunity Scale?

Which reminds me: Any word yet on the plan to expand the board from 70 to 100 members? Sounds efficient.

May I keep going, Good Sir?

Thank you for doing the mayor’s job by stroking the governor and helping Central New York land $500 million in the Upstate Hunger Games at the expense of its neighbors. Many of us would vomit on our shoes if we had to stand up in public and say, “His visionary approach is creating new jobs and sustainable growth for our economy. Ladies and gentlemen, please join me in welcoming the man who has done so much to make real change in the way this state does business and to tell the world that New York is once again open for business: the governor of New York, Andrew Cuomo.”

Fine work, Rob. Who knew they actually made hip waders in your size?

On a personal note, this Jamesville resident wishes to extend his gratitude for your efforts to promote the Port of Oswego Inland Port. We already have a prison in Jamesville and a quarry and its parade of dusty dump trucks. Thanks to the county incinerator upwind, we also breathe vaporized diapers and lawn furniture.

Why not look to the 19th century for inspiration and add to the mix a massive rail and trucking hub plus 2,000 poverty line jobs? Green industry is soooooo 2006.

But most of all, thank you for the name CenterState CEO, which hides what you really are: a bloviating chamber of commerce that represents entrenched interests just like most chambers in Donald Trump’s America. Your low profile lets you focus on the important work of saving us from ourselves.

Recently, I asked 10 pedestrians, all within two blocks of your downtown office, for directions to CenterState. Number of blank looks: Eight.

“See that blue lettering?” a woman in business attire offered, pointing at your sign. “It might be that.”

“What happens in there?” I asked.

“I thought it was an environmental thing, but I’m not 100 percent sure,” she ventured.

I confess that while I was conducting the survey, one negative thought kept creeping in: Is there any hope for Central New York if our chamber of commerce can’t even brand itself? But that’s what beer is for. I had some — a lot, actually — and the sun was shining and despite the panhandlers and recyclable can collectors, everything was good.

Thanks for that, too, Rob.