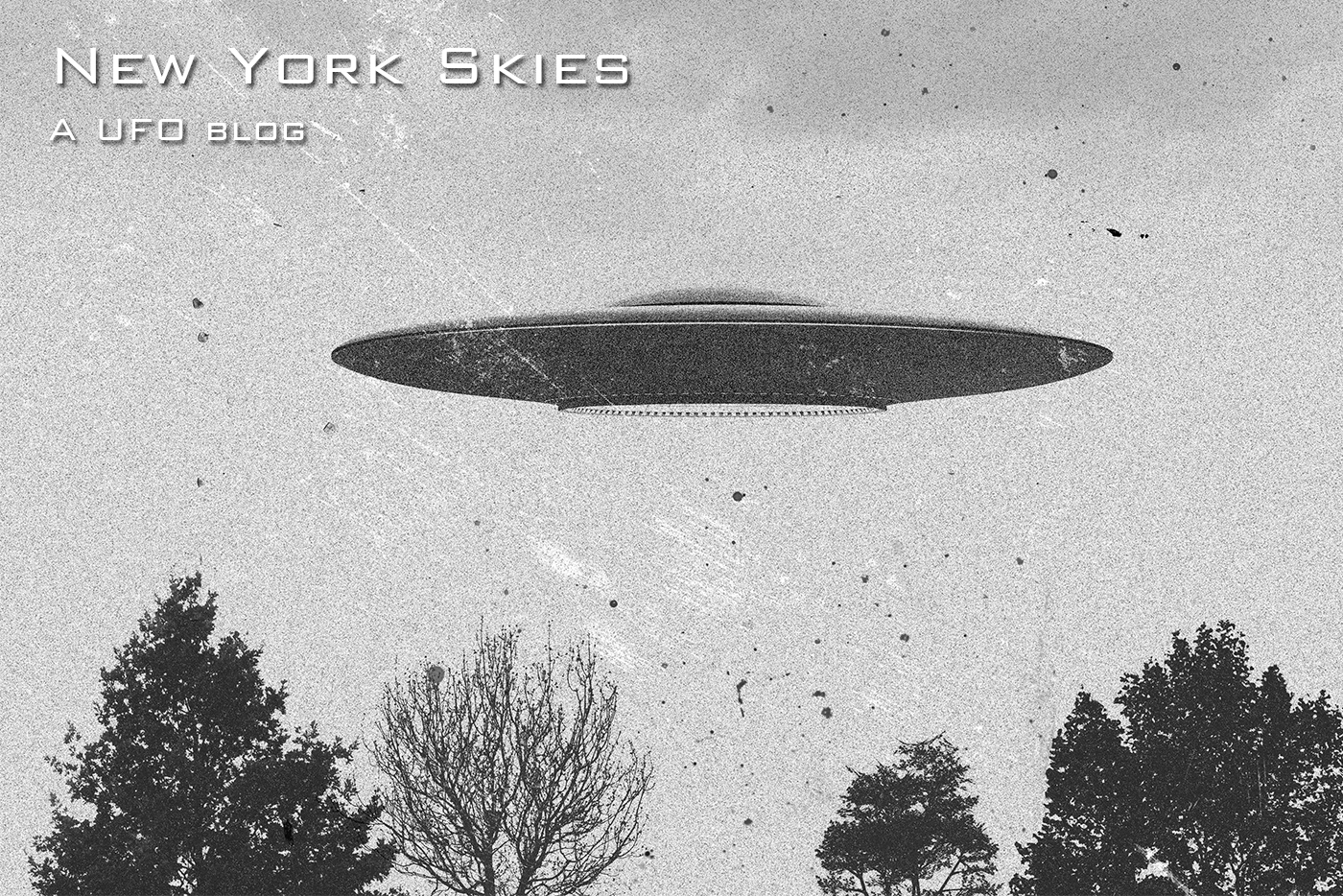 Columnist Cheryl Costa gives a brief history of UFOs in the United States.

Last weekend was pretty rainy, so we decided to watch television and came across a UFO documentary. The thing that annoyed me was the program made it sound like modern Ufology began in 1947 with the Roswell, New Mexico, crash. The tone of the documentary made it seem as if one alien craft fell from the sky and the U.S. Army Air Corps covered it up and everything we know about UFOs started at this point. Let’s have a lesson in UFO History.

If you watch Ancient Aliens on History, they make a good case that ancient UFOs have been visiting our world since before biblical times. But it’s modern history that we need to be able to talk about. My grandparents told me of strange, glowing things in the sky before World War I. My aunts and uncles have told me stories of unexplainable flying phenomena during World War II. Pilots and crews on both sides of the war reported flying objects above the aircraft they were maneuvering.

The report of the Roswell crash by the U.S. Army Air Corps was published in the Roswell Daily Record newspaper on Tuesday, July 8, 1947, but that was 69 years ago. Only elders and those of us who do UFO research understand that something bigger was going on in June and July of 1947.

What was truly the start of the modern age of Ufology was a report by a private pilot named Kenneth Arnold on June 24, 1947. On that day, Arnold, flying over Mount Rainier in Washington state, observed nine shiny, disc-shaped objects flying in formation at an estimated speed of 1,200 mph. At that time, the U.S. Army Air Corps did not have any piloted craft that flew that fast. In fact, Air Force pilot Chucky Yeager didn’t break the sound barrier in an experimental rocket plane until October 14, 1947.

So the real story of the UFO phenomena of that time isn’t so much about the Roswell crash as much as what was going on in the weeks prior to the reported Roswell incident. If you were to visit a library, you can look at the front page of The New York Times in late June and early July of 1947 and see there’s a significant amount of reporting about UFO sightings all over the country. The Associated Press reported sightings from 38 states. Of course The Times made a lot of fun of the whole situation, as did any prominent scientists of the era. Only on July 8 and 9 was there any mention of anything going on in Roswell, New Mexico.

With regard to the Roswell crash, it’s been suggested that the actual crash out on the Mac Brazel farm, may have occurred in mid-June 1947, and was only found by Mr. Brazel during the first week of July. The curious thing is that the UFO sightings occurred all over the U.S., but dominated in the Southwest and Northwest from the middle of June through the end of July. A number of modern researchers since 1960s have suggested that the massive amount of UFO sightings in June and July of 1947 occurred because of the crash. The over 850 sightings during a six-week period suggest that many other UFO crafts were here searching for downed alien colleagues.

July 1, 1947: A resident of Wexford, Pennsylvania, observed a bright, disc-shaped object flying at tremendous speed near the horizon.

July 14, 1947: A resident of Syracuse reported looking out of a second story window and observing a bright, cigar-shaped object that appeared to be over 200 feet long.

Electoral Map Fiasco May be on Horizon
So, What Happens After the Election?
To Top