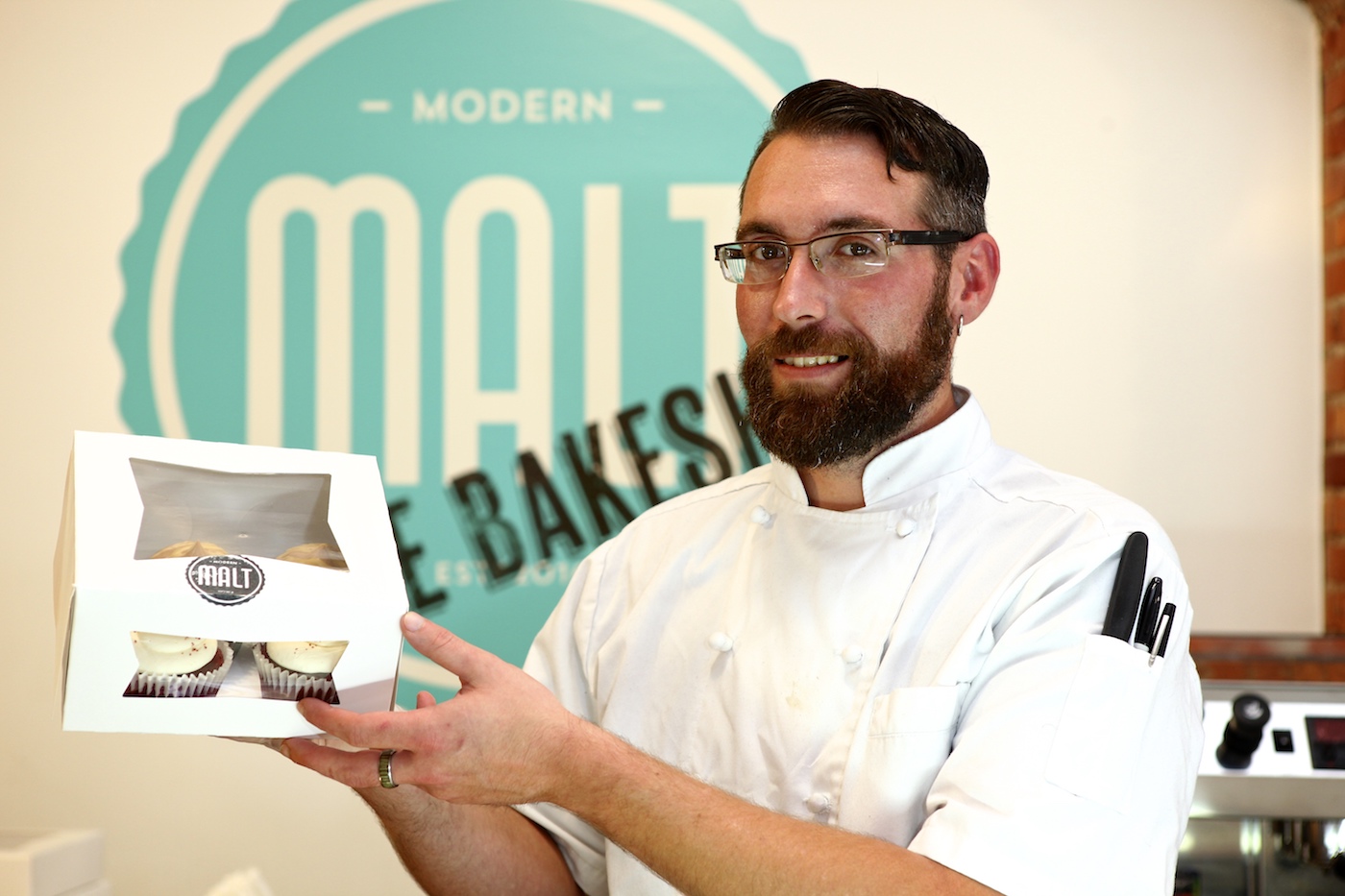 Philanthropic Foodies is the ultimate pop-up feast in Central New York. Meander from station to station and you’ll enjoy a “culinary showcase,” including desserts, prepared by more than a dozen of Central New York’s leading chefs, all donating their time and talents.

This year’s event will be held July 30, 4:30 to 8 p.m., at the Rosamond Gifford Zoo, 1 Conservation Place. Advance tickets are $100 per person through July 29, and $125 at the door. For information and to purchase tickets, visit philanthropicfoodies.org.

Philanthropic Foodies was launched in 2012 by Renee and Tim Duffy. The event has raised more than $200,000 for six local nonprofits. This year’s beneficiaries are the Friends of Dorothy House, a support and hospice care house for people with AIDS, and GiGi’s Playhouse, an achievement and support center for people with Down syndrome and their families.

In six years, Philanthropic Foodies has grown from three participatants to more than a dozen chef participants. Eva Zaczynski, owner of Eva’s European Sweets in Solvay, has been on board with the event since the beginning. Pit master Dick Benedetto, of Smoke Incorporated BBQ, has participated each year since 2013 and is looking forward to this year’s event.

Benedetto says the event allows chefs to stretch, in terms of creativity, and to introduce their food to a diverse audience. “It’s great exposure,” Benedetto says. “The chefs all have a great time together. It’s the most fun event of the year.” The menu is in development and subject to change, based on the whims of the chefs, but elegant, adventurous and out-of-the-ordinary sum it up. You’ll find things like a charcuterie station; watermelon poke bowls; frisee salad with pickled berries, goat cheese and spent grain granola; pistachio pesto pasta; and tempura squash blossoms with cashew Brie, blackberry ketchup and duqqa (a Middle Eastern spice blend). Save room for desserts like orange chocolate ganache cake and poached peach brown butter corn cake with pickled raspberries.

In between sipping, sampling and socializing, attendees can also bid on silent auction offerings, many of them food-focused, including a Lake Ontario sport fishing charter and six-course pairing dinner for four with chef Kevin Gentile and a private tour of Utica’s Saranac Brewery (for 20) with Nick Matt. For auction information, visit philanthropicfoodies.org/foodies2017/index.cfm/auctions.

The founders of Philanthropic Foodies took time out from planning the event to answer questions for the Syracuse New Times. Read on to learn what inspires them and this special event for food lovers.

What inspired you to create Philanthropic Foodies?

Renee Duffy: I guess you can say we’re self-proclaimed foodies. We enjoy traveling and trying new and unique foods. Locally, we love the food culture in Syracuse and have a passion for giving back to the Central New York community.

The original idea came from a conversation we had with chef Kevin Gentile in 2012. We had discussed having him cook for a few friends in our backyard and using it as an opportunity to make a donation to one local nonprofit, Friends of Dorothy House. We quickly realized it could be a much bigger event, formed a committee and partnered with chef Gentile, who agreed to use his former restaurant as the venue, and Philanthropic Foodies was born.

How do you decide which organizations to support each year?

Tim Duffy: We aim to support small, under-the-radar charities that are doing amazing work in our community with limited means. Our goal is twofold: first, to raise awareness of these nonprofits and the work they are doing, and second, to support them financially. It is very much a partnership with the organizations we support: Both sides work very hard to make sure Philanthropic Foodies is a success. To date, we have been able to raise more than $200,000 for six different local nonprofits.

What motivates your guests to attend? The food? The causes?

Tim Duffy: We say that our mission is to “Eat, Drink and Give Back!” This mission is very much shared by our attendees, our chefs, beverage and corporate sponsors, auction donors and charities alike. All parties are heavily invested in the event’s success because we know that it’s all to support an incredible cause. It’s truly an awesome experience to see it all come together with everyone working side by side.

The menu sounds very gourmet and very creative. How is the menu developed each year?

Renee Duffy: We’ve actually added a disclaimer to our menu before that states, “Subject to chef creativity!” Our chefs are ridiculously creative, especially those who have been involved for several years. They’re constantly taking it up a notch and looking to one-up each other.

While there is no limit to their creativity, we make sure that Philanthropic Foodies has something for everyone, from those with adventurous culinary tastes to the more mainstream eaters and those with dietary restrictions.

What is the draw for local chefs?

Renee Duffy: Many of our chefs have said over and over that this is their favorite event of the year. Our audience is very diverse, so it’s a great opportunity to expose new people to their restaurants.

In addition to the increased visibility of their culinary talents and reaching new audiences, I think our chefs most enjoy seeing the direct impact that their participation in Philanthropic Foodies has on the community. They really take the time to get to know the nonprofits we’re supporting each year and are just as committed to this portion of the event as they are to the culinary showcase.

What is the best thing anyone has ever said to you about Philanthropic Foodies?

Renee Duffy: All of our beneficiaries have expressed so much appreciation for Philanthropic Foodies and how it has been able to support them in achieving their missions. Those are the comments that really mean the most because we’re able to see the direct impact of our efforts.

Recently, one of our attendees said that having the best local chefs and the best local charities together for one night of celebration is “truly magical.” If we are able to bring our Central New York community together and create a magical experience — all for a good cause — then that’s all I could ever ask for.