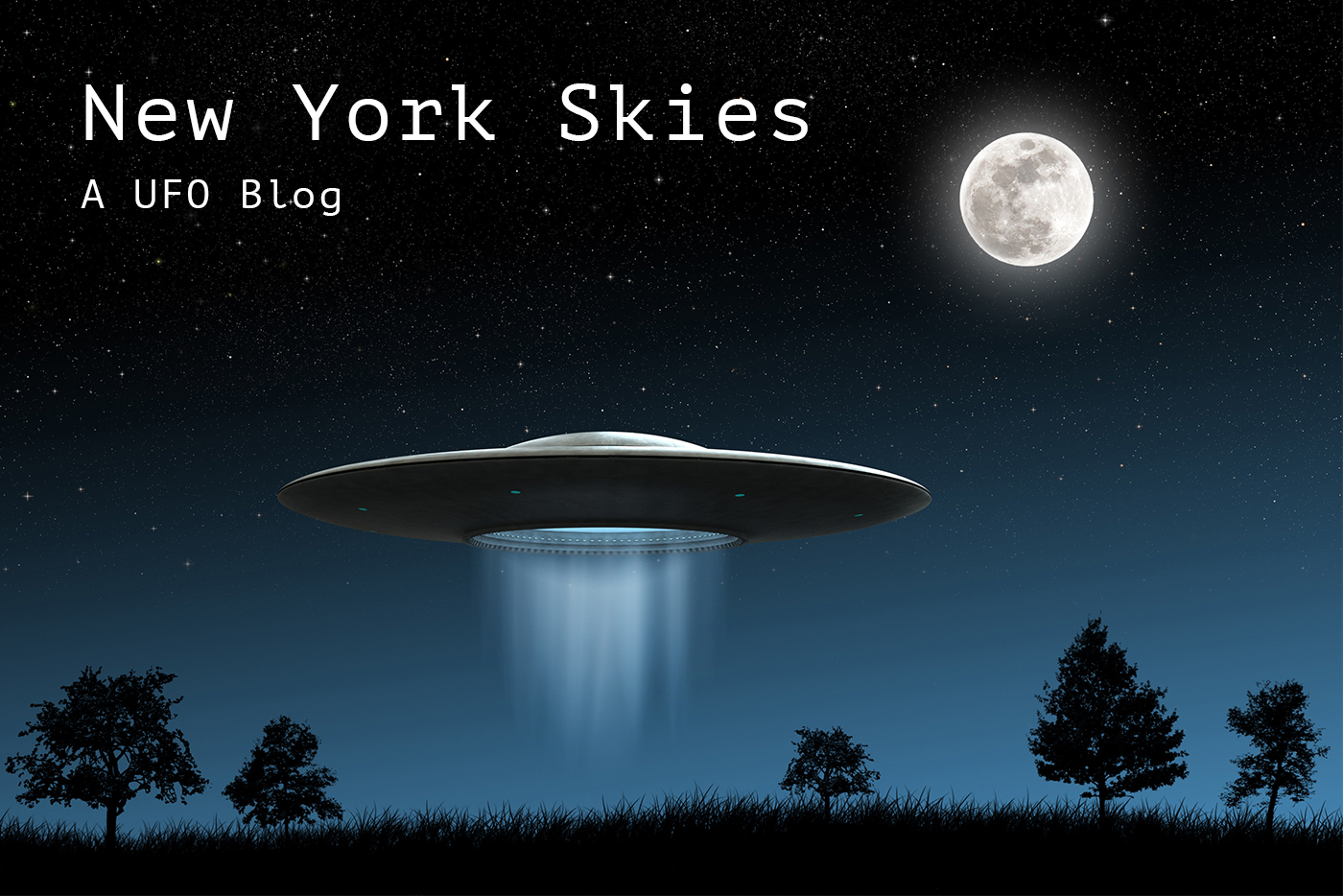 Columnist Cheryl Costa shares the story of a 1936 abduction experience in Alma, Michigan.

As a UFO reporter, I have spoken to many people who have described abduction and experiencer events similar to the one that follows. This account was shared by a man named George, 70, in 2006.

George grew up in Alma, Michigan, located in Gratiot County, which is in the dead center of the Michigan peninsula. The county’s population was about 31,000 in 1936; these days it’s about 42,400. The city of Alma is the largest city in Gratiot County. Its population in the 1930s was about 6,900; the 2010 census reported a population of about 9,383.

George said his childhood alien encounter happened in the middle of July 1936 and has always felt like a dream.

The nagging issue is that while most dreams we have tend to be ephemeral and are quickly forgotten, George has had a vivid recollection of this “dream” for over 65 years.

“It was the most frightening thing in my life,” he said. “I was about 4 or 5 years old when the first occurrence happened. Two little creatures with big heads appeared in my bedroom one night. They seemed to just come through the wall. I was scared to the point of hysteria but was unable to move or cry out.”

George said he remembers being led down the street away from his house. The creatures took him to what he described as an automobile-like entity that was shiny like polished aluminum.

“It wasn’t black like all of the other cars I’d ever seen … it appeared to me to be upside-down. The flat part was on top, and the curved part on the bottom.”

The creatures wanted George to enter their craft, he remembers that part, but he doesn’t recall what happened after that. He said thereafter he was very frightened to go to his room to sleep, fearing that they the creatures would come back.

The question you might ask yourself: Did the creatures come back?

“As I recall, they did come back several times over a period of about one or two years. Then they stopped coming. In my pre-teen and teen years, I was very prone to nose bleeds.”

“I am now 72 years old (2006) and have never spoke of this to anyone,” George explained, suggesting that the occurrences were a deeply personal experience; he feared he might be crazy.

“Then in my late teen years something odd happened,” George said. “I was having a particularly heavy nose bleed. I was leaning against a building letting it just run freely. Something came out of my nose and fell to the ground. I didn’t pick it up because it was all bloody, but it was maybe a half an inch long and shaped like a bullet. I’ve always wondered about that.”

Let’s look at some recent UFO Sighting Reports from Michigan

Aug. 1: At 9:45 p.m. a resident of Macomb observed a cigar-shaped craft glowing orange.

Aug. 4: At 4 a.m. a resident of Martin reported four diamond-shaped lights that changed to different colors.

Aug. 8: At 4 a.m. a resident of Grosse Pointe Farms reported an extremely bright white fireball in the sky that “zoomed away” at great speed.

Aug. 9: At midnight a resident of Warren saw a flying square-shaped object with green and red lights, a huge object and glowing bright.

Aug. 12: At 10 p.m. a resident of Muskegon reported seeing a triangular-shaped object with four lights over the Muskegon Unity Fest.

Aug. 19: At 9:50 p.m. a resident of Traverse City observed a bright orange object traveling southwest to northeast. The object twinkled like a star.