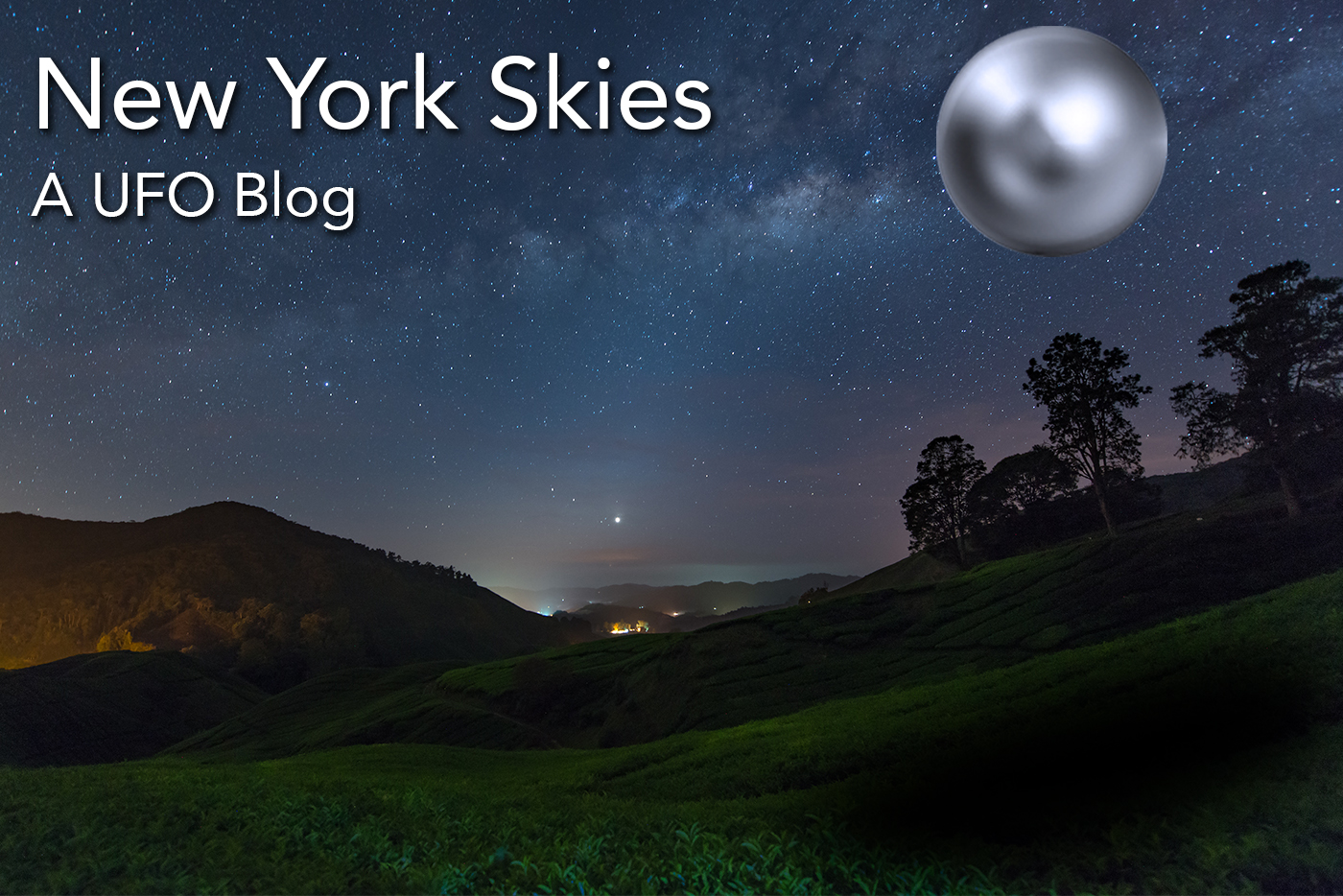 North Dakota is the lowest-ranking state for UFO reports. The state ranks 50 out of 51; the only place lower for UFO sighting reports is Washington, D.C.

This UFO sighting account was shared with the National UFO Reporting Center in 2008 from brothers Albert and Roger. At the date of submission to the database, Albert was 88 and Roger was 83.

Roger said he and his brother were out in open country about quarter of a mile from their ranch house at about 3 or 4 p.m. “We were at an old gravel pit checking for badger holes,” he said.

Roger later became a private pilot and stated that the sky had high overcast, no wind and was quiet.

“We heard a rushing sound, which got our attention,” Roger said. “Looking up, we saw the objects moving from southeast to northwest. They were out of sight in seconds.”

He said that to him they seemed to be perfectly round and black. He likened them to a bowling ball in size and low to the ground — perhaps 50 feet — low enough that the two boys were able to hear a rushing sound as they passed by.

“They flew side-by-side, equidistant apart. Not quite overhead but off to the west of us.”

Roger said his bother swears the black objects disappeared into a cloud. “I disagree. I say they disappeared in the distance.” He explained there aren’t any clouds 50 feet off the ground.

Like most people who have close encounters with UFOs, the two men remember the event that happened 83 years ago like it was yesterday.

North Dakota logged 213 UFO sighting reports between 2001 and 2015. Barnes County, N.D., logged two of those sightings, which are credited to Valley City.

Nov. 22, 2016: At 2:30 a.m. a motorist in Bismarck observed a circular object with three green lights; it disappeared within moments.

July 5, 2017: At 11:24 p.m. a resident of Fargo went outside on a muggy night. While watching a thunder storm off in the distance, he observed a bright white circle of light that changed red before speeding away.