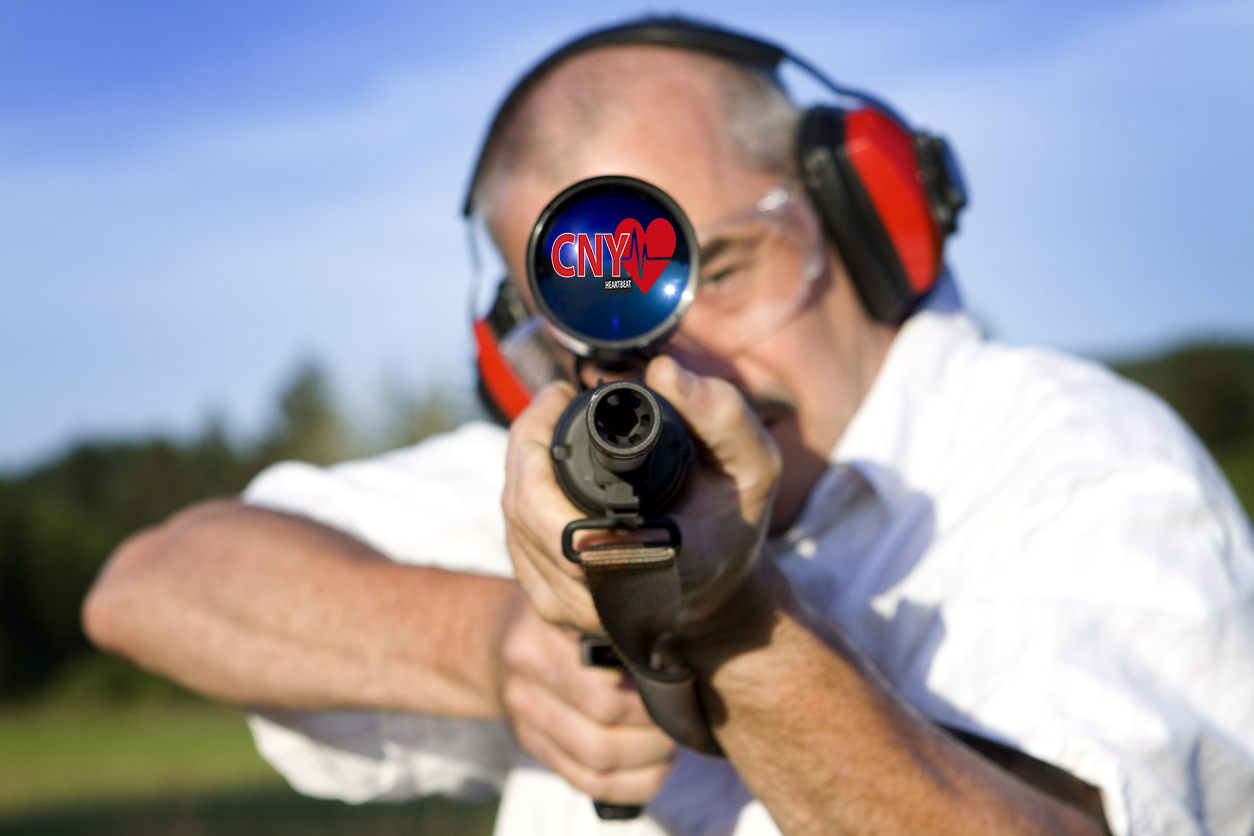 On Feb. 14, Valentine’s Day, a 19-year-old man walked into Marjory Stoneman Douglas High School in Parkland, Fla., armed with a legally purchased AR-15 assault rifle, a tactical vest and extra ammunition, and began shooting into classrooms, according to Time magazine.

Seventeen people were killed and 16 were hospitalized. The gunman fled the scene and was arrested later that day and charged with 17 counts of premeditated murder, Time stated. It was later revealed he’d been reported to the FBI in the past for disturbing comments made online, had been reported to local authorities about 20 times and that his classmates had expressed concern about his perceived penchant for violence.

The mass shooting — the deadliest to happen at a U.S. high school, according to Reuters — has reignited the call for increased restrictions on guns. Students from Marjory Stoneman Douglas are leading the call with their own social media campaign and planned demonstrations, NPR reports.

However, some do not believe the blame lies with firearms. Gov. Matt Bevin (R-Ky.) said violence in television, video games and music is to blame, according to Rolling Stone. Sen. Ted Cruz (R-Texas) said bringing up gun restrictions in the wake of a shooting was a way to “politicize” the tragedy. House Speaker Paul Ryan (R-Wisc.) said the government shouldn’t jump to create new legislation, calling that a “knee-jerk” reaction, Business Insider reported.

Do you think legislation to create stricter gun laws is going down the right path to stem mass shootings in the United States?

Here are the results from last week’s poll, which asked: Do you agree with the premise of the bill?