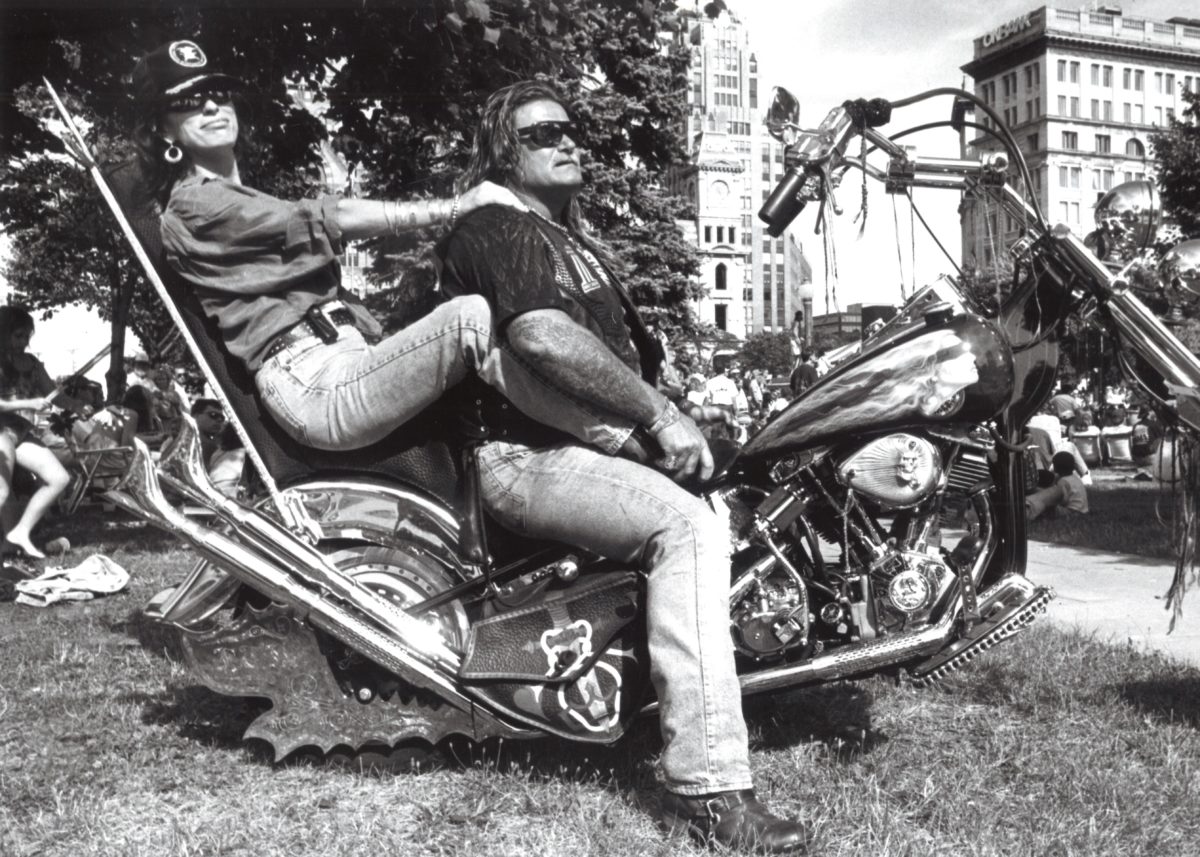 As we’ve said more than once this week, the Syracuse New Times has been around the block more than a few times and riled up its fair share of politicians. With quick-witted political cartoons — some all the way from an underground bunker in Albania — to some iconic New York government faces, our lens has captured much of the goings on in the world of Big Brother. Here’s some of the highlights: 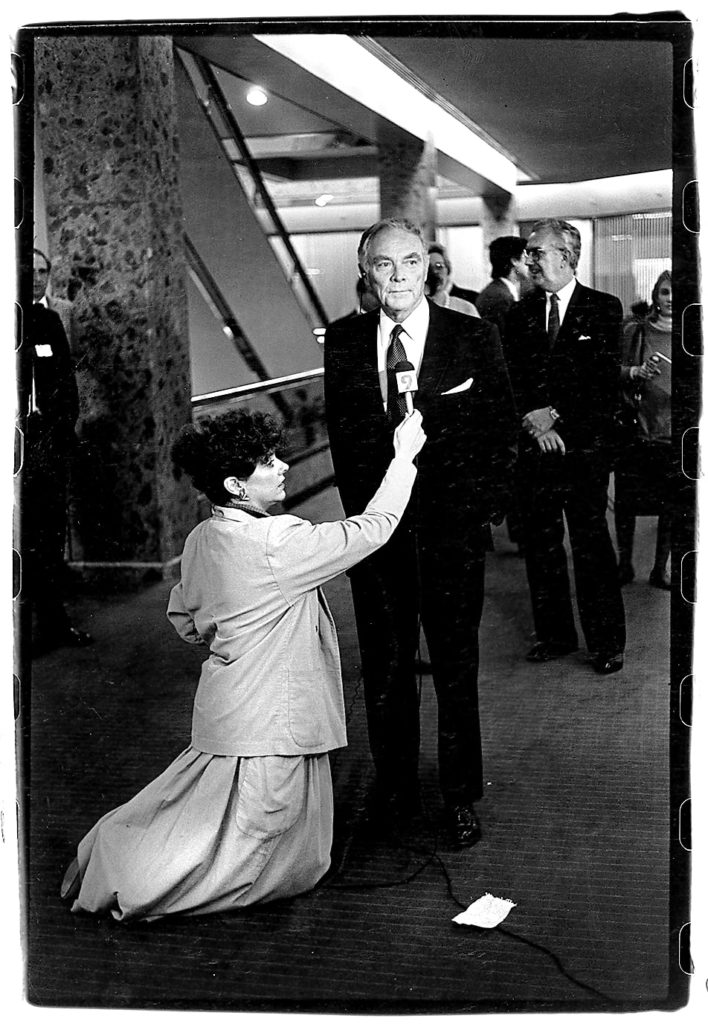 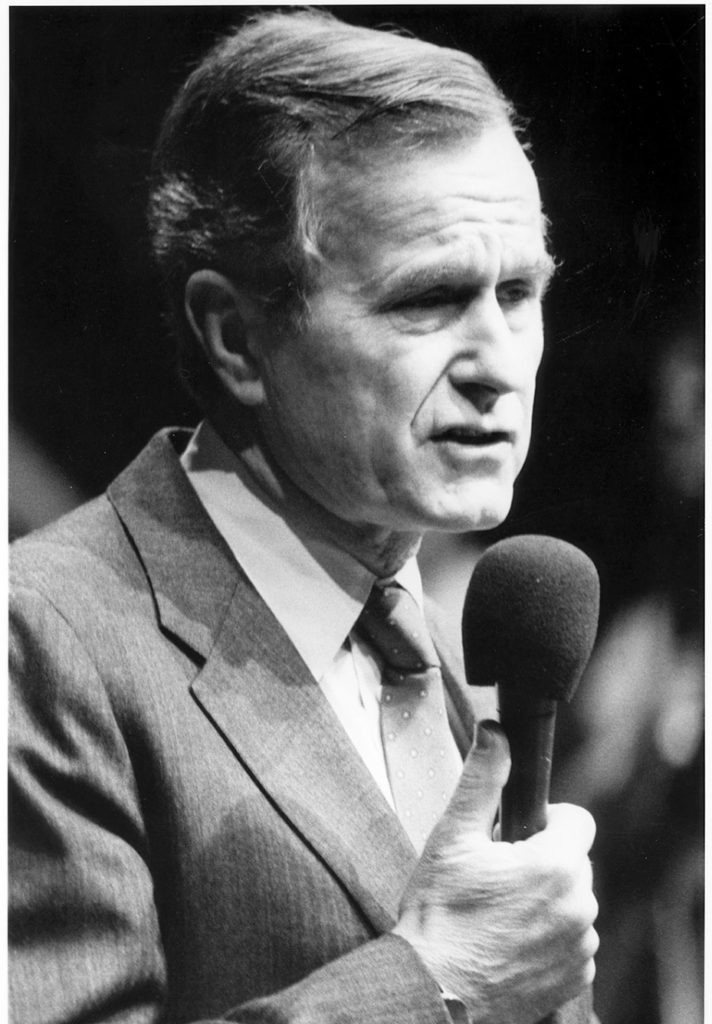 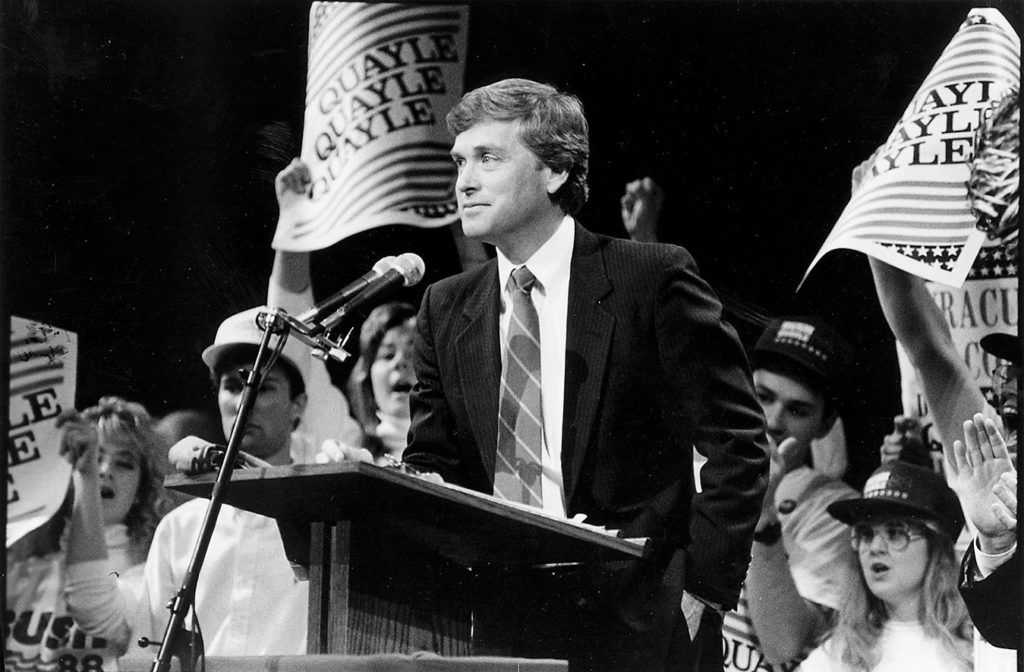 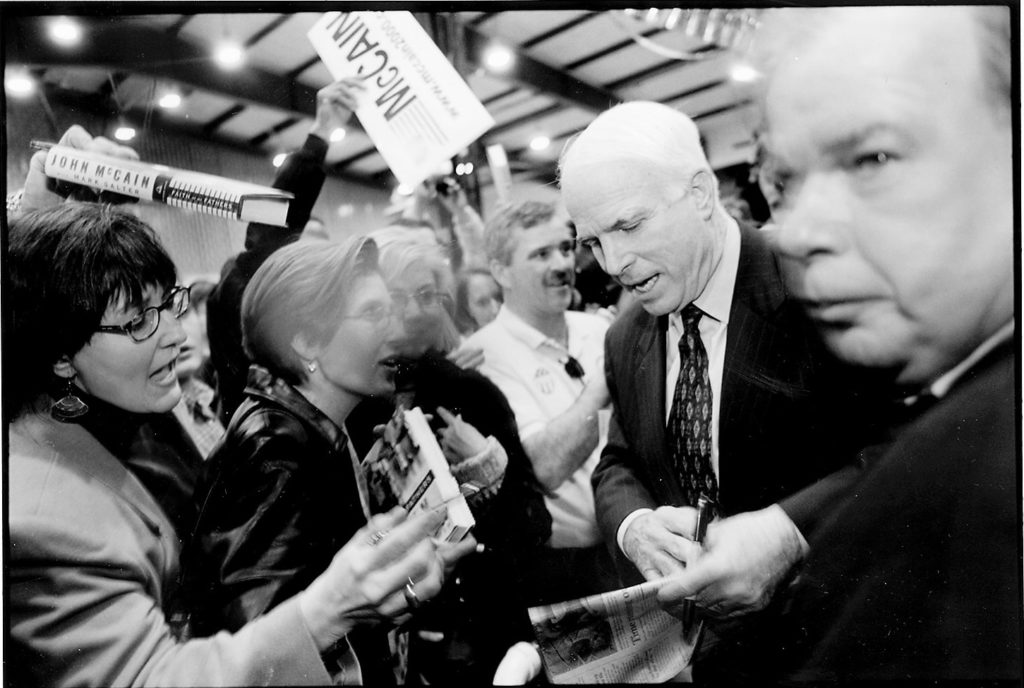 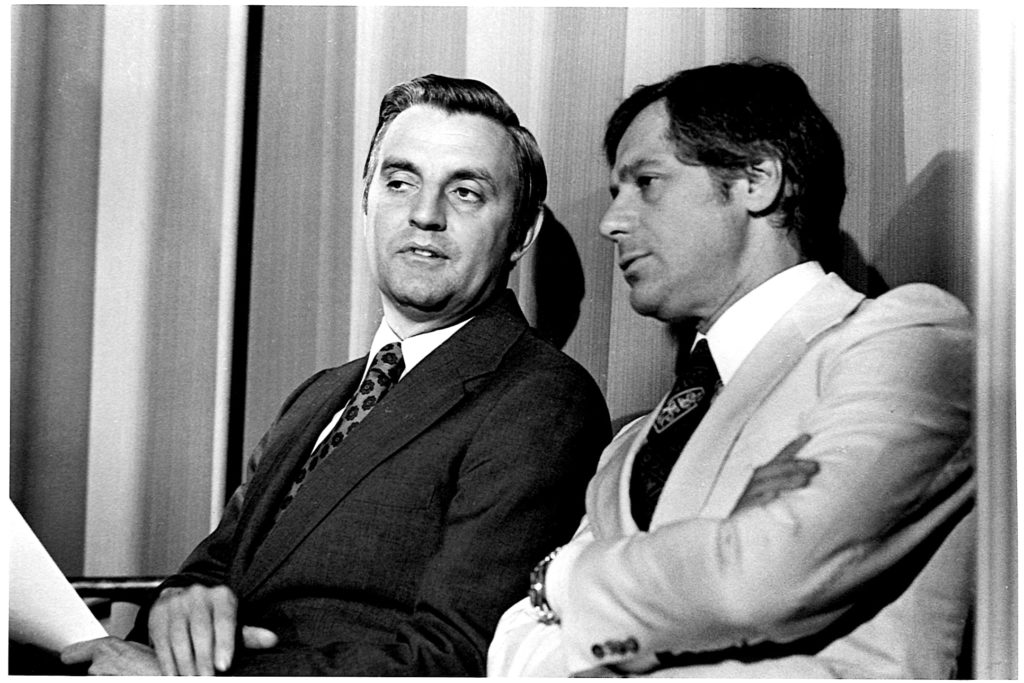 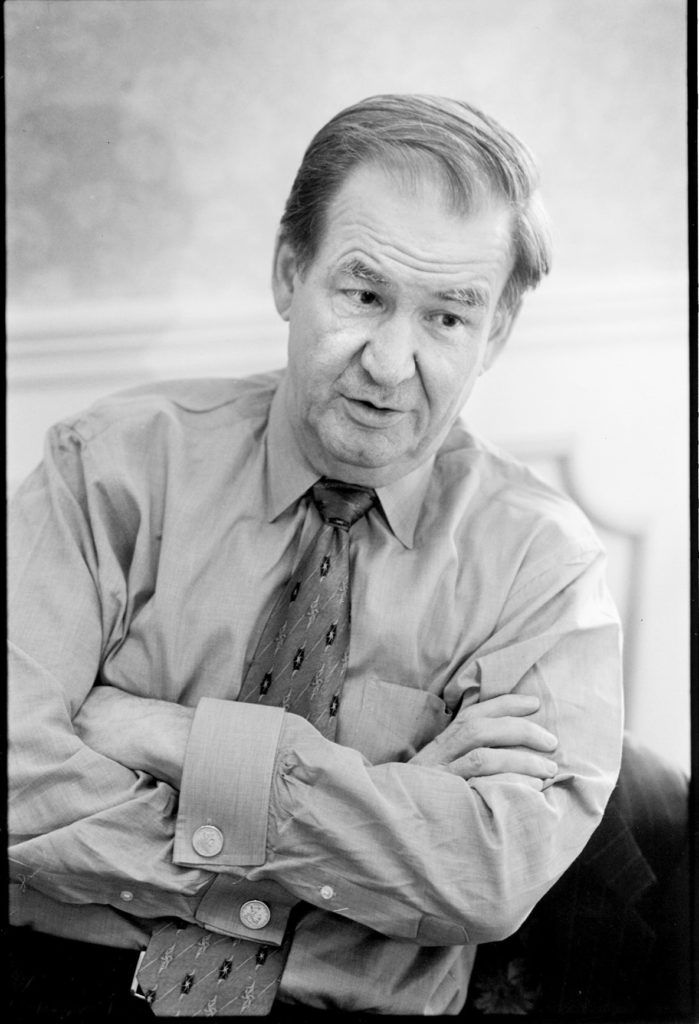 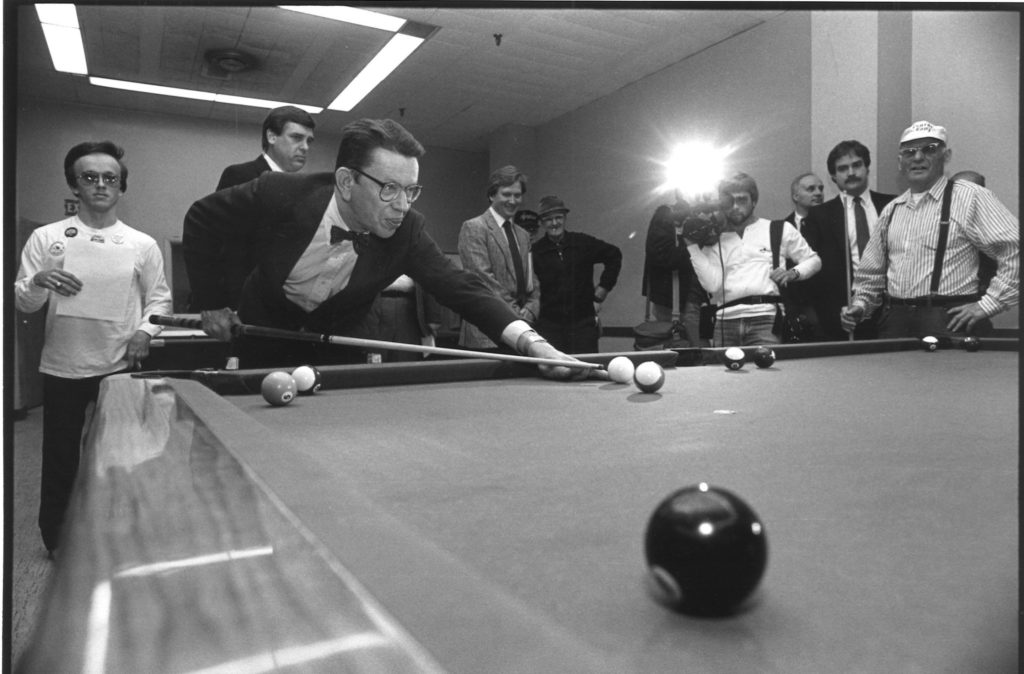 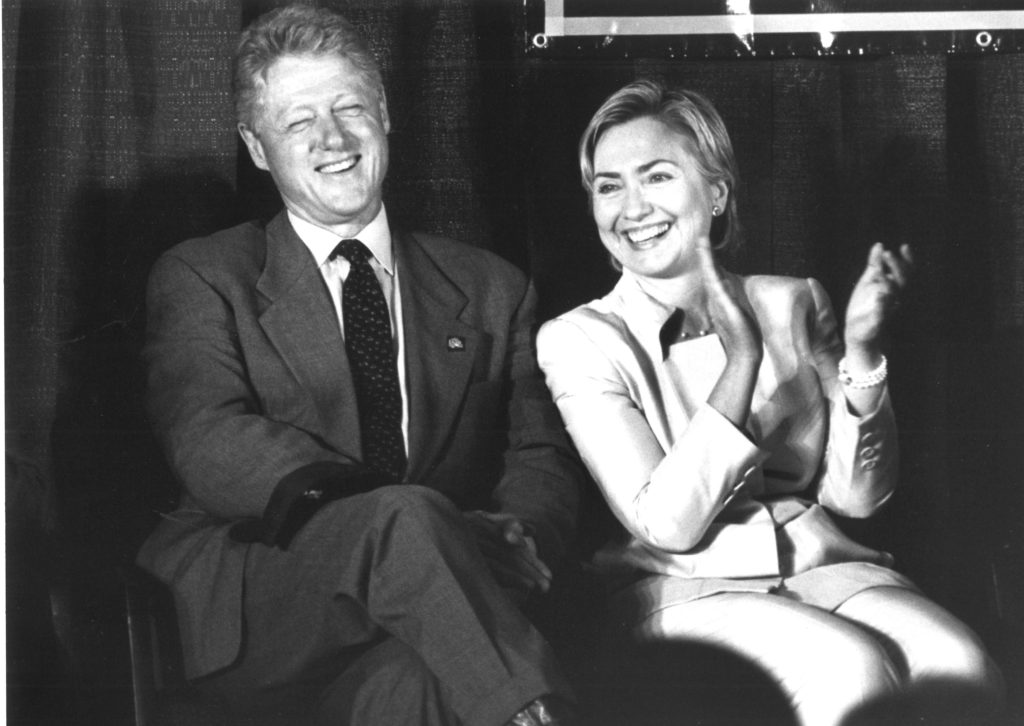 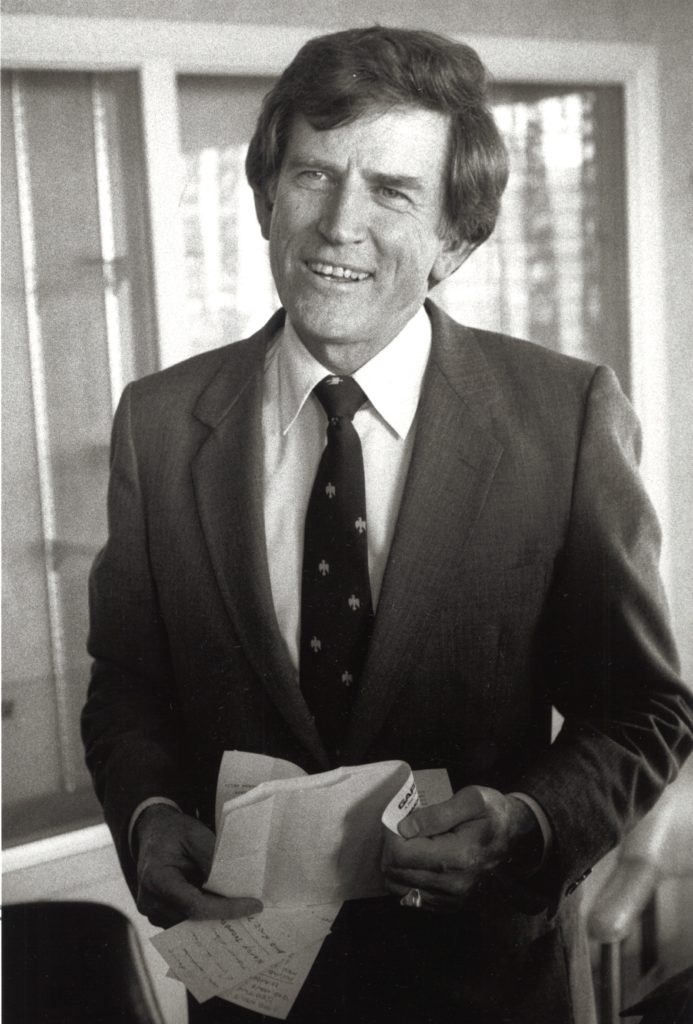 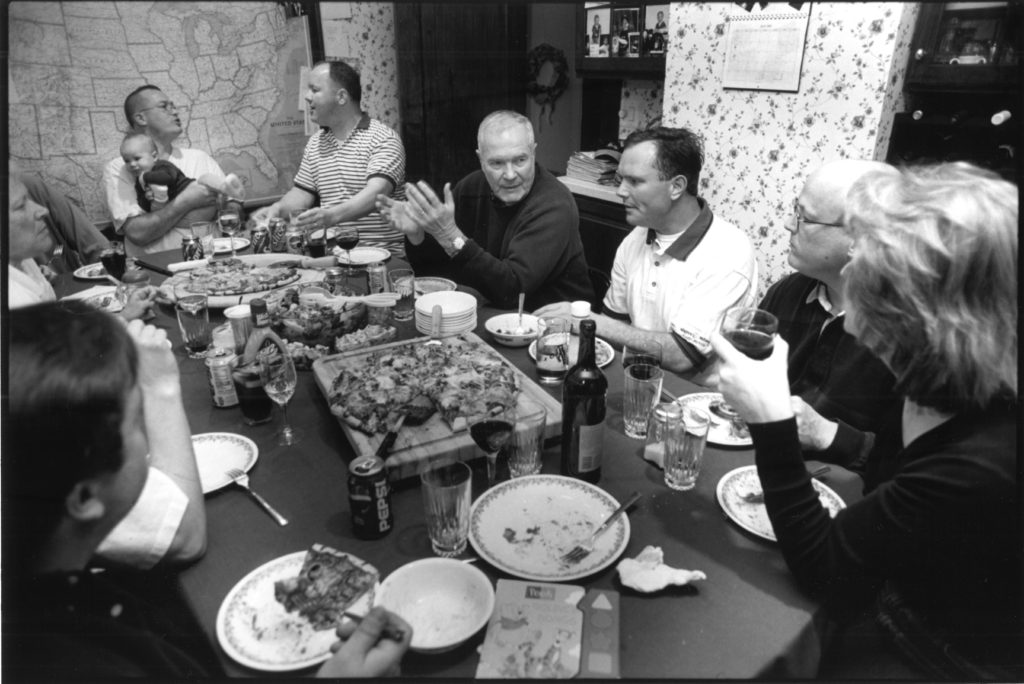 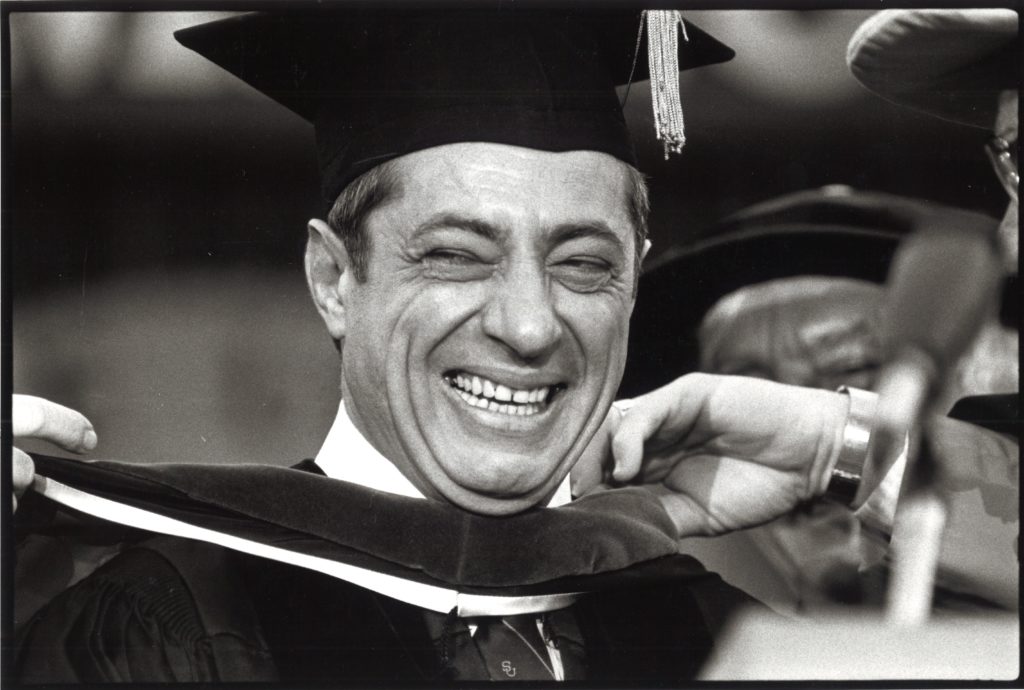 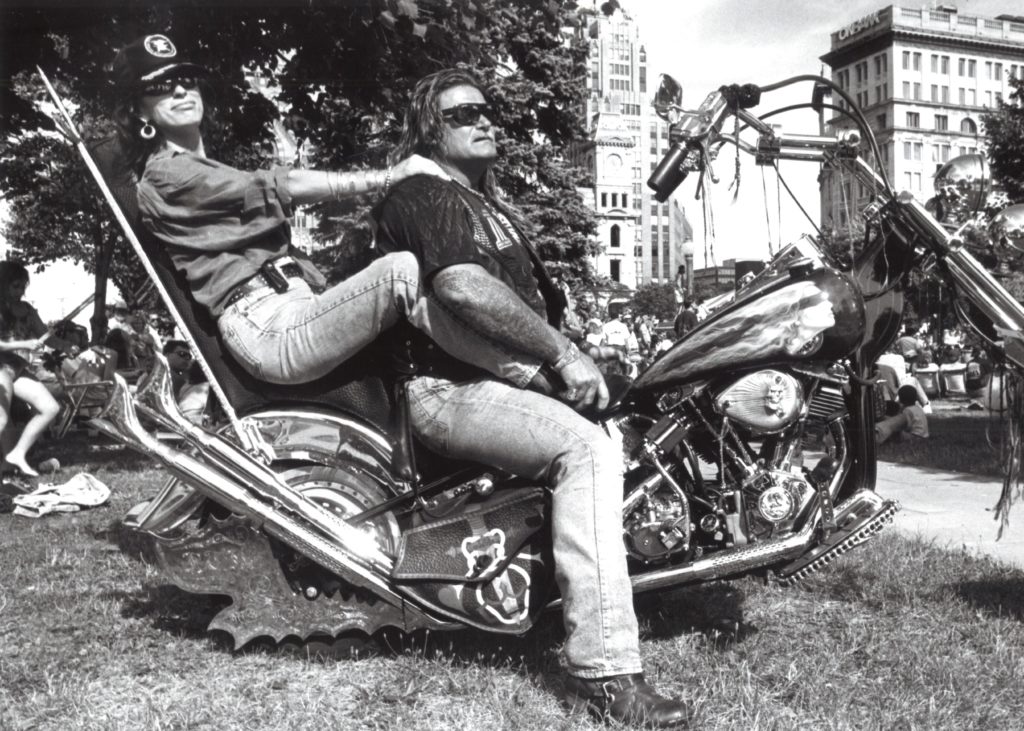 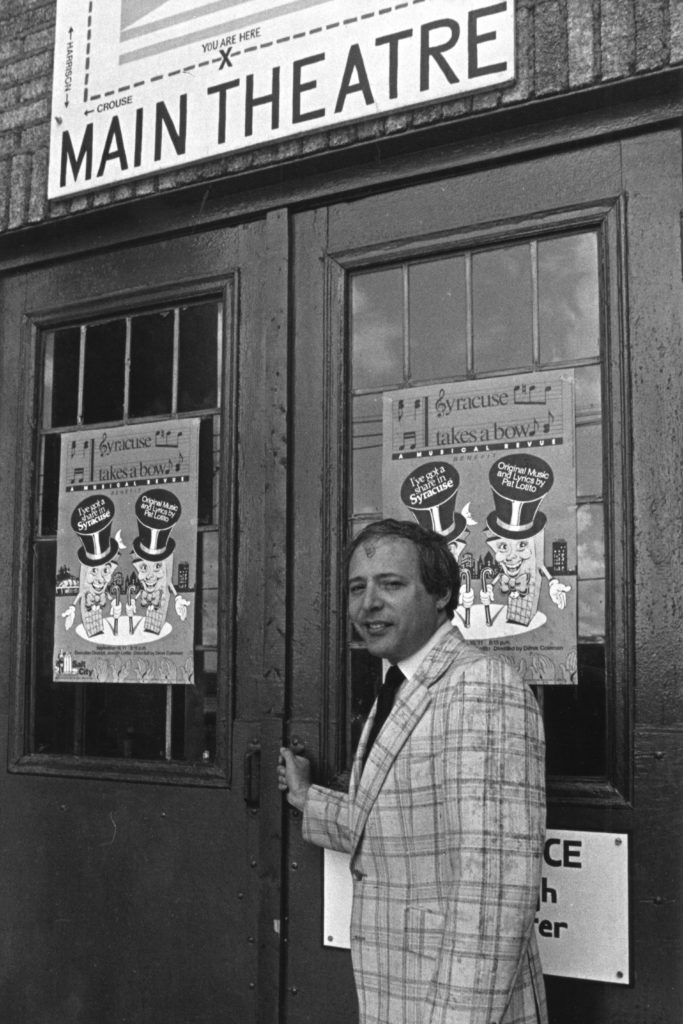 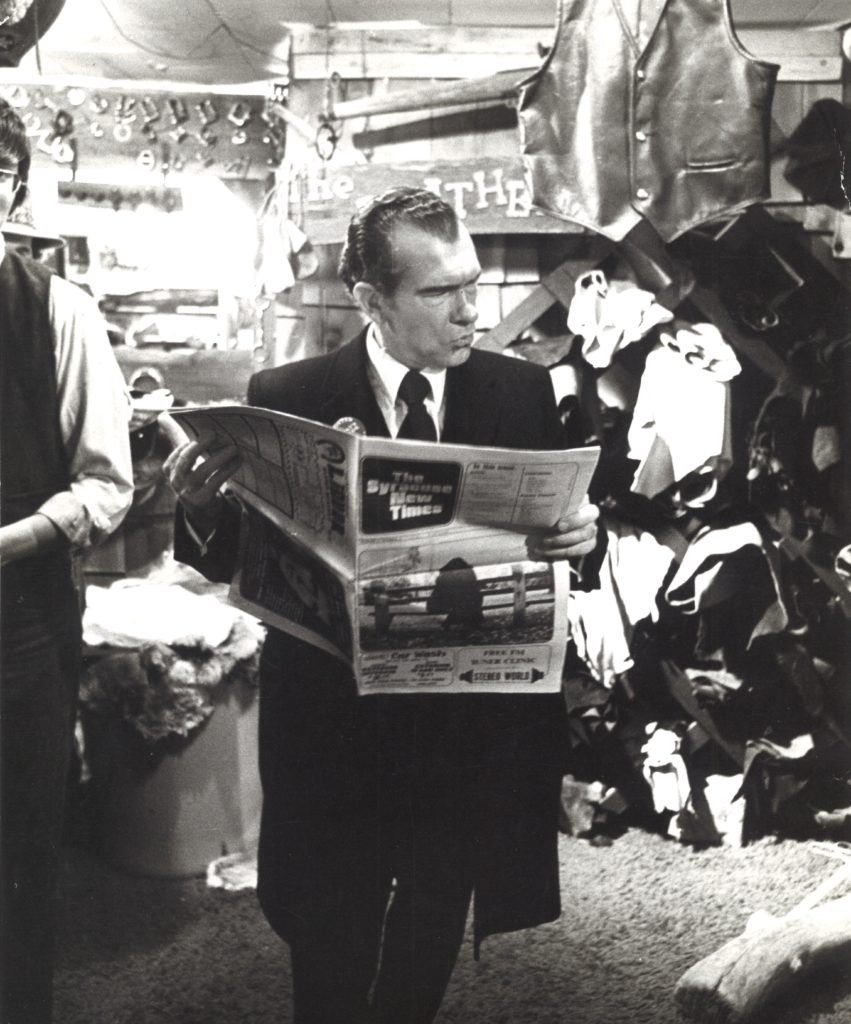 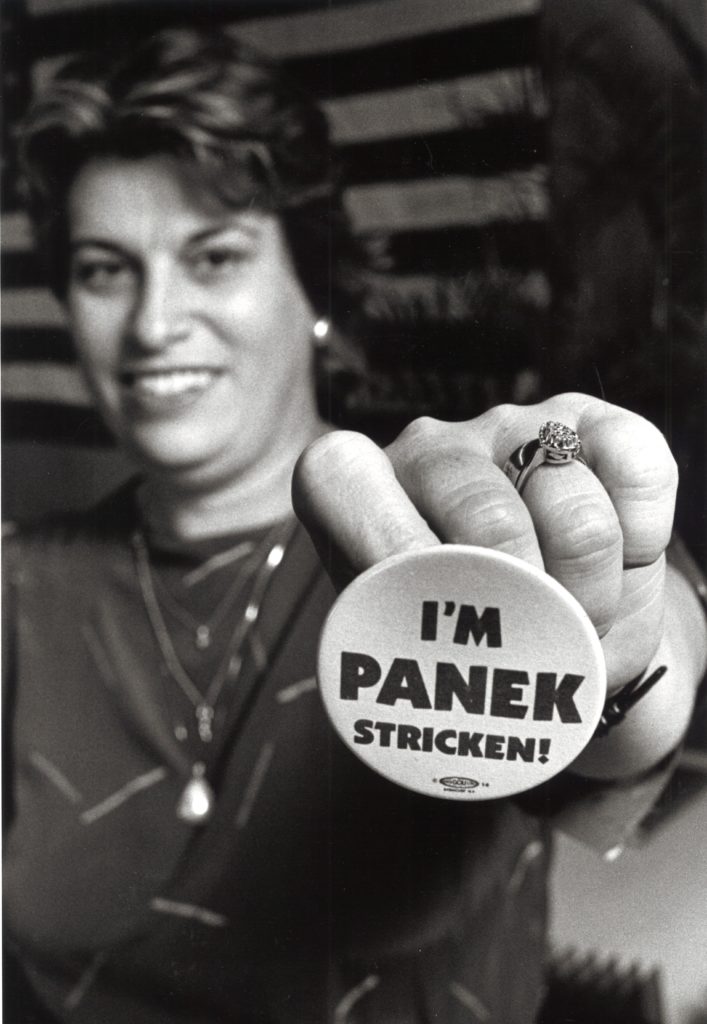 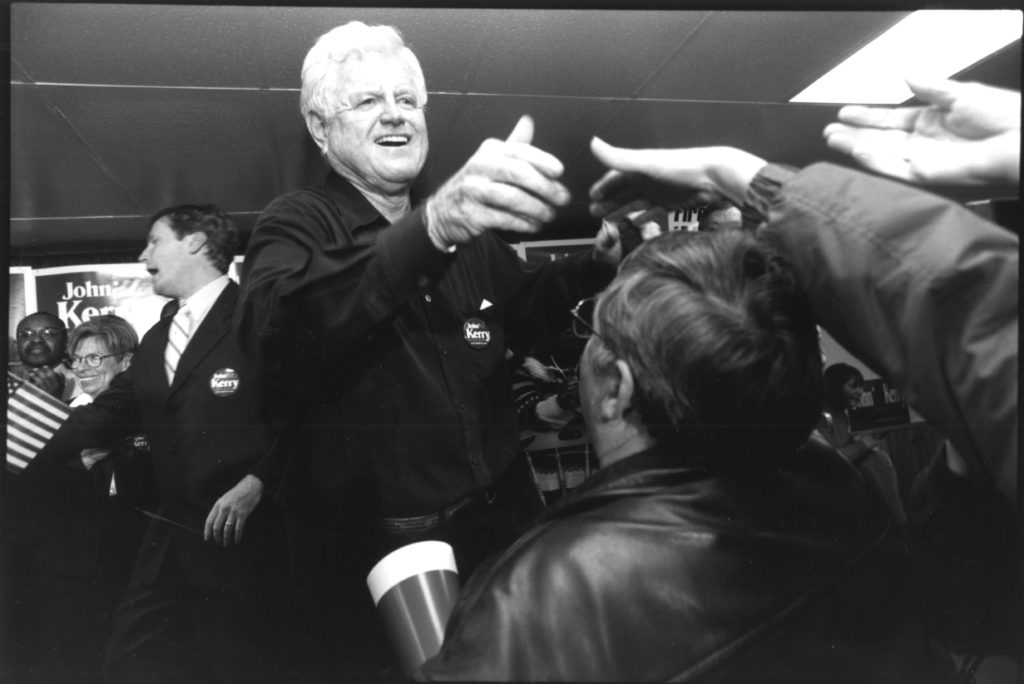 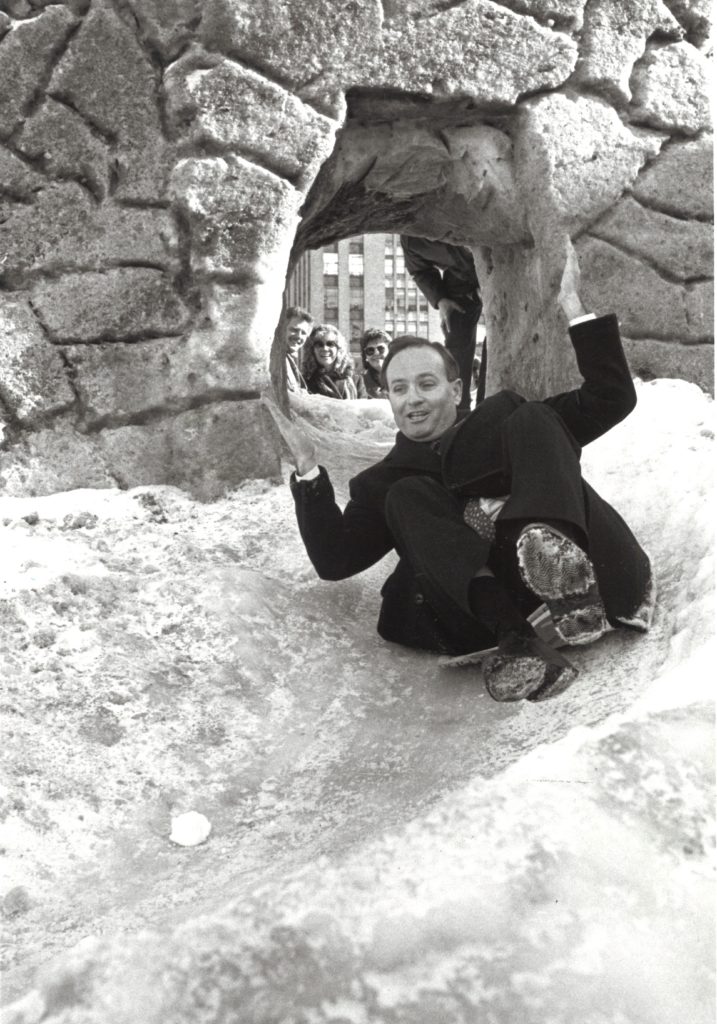