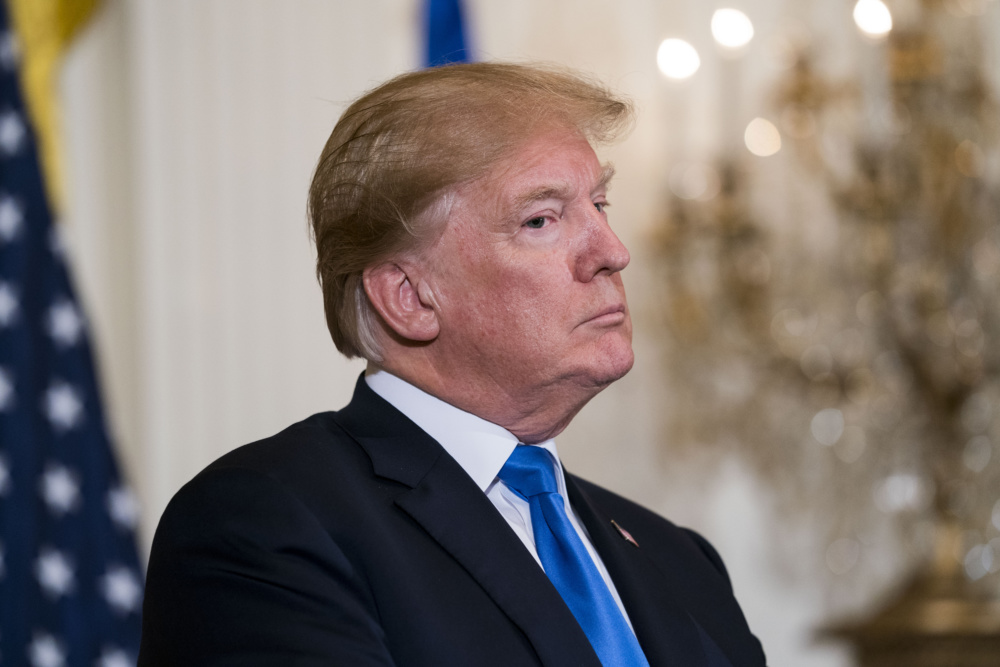 The Pennsylvania special election is the best evidence yet that House Republicans are in trouble.

The recent special election in Pennsylvania’s 18th Congressional District really wasn’t that interesting. One Republican and one Democrat — both with low profiles — campaigned on their own messages and primarily orthodox platforms. Neither were ridden with scandal, nor did they garner much attention outside of the core constituency they ran to represent.

But that’s exactly the reason why this contest was interesting.

Almost immediately after Donald Trump’s stunning presidential victory in 2016, many have been looking for signs and hunting for hints as to how the 2018 midterm elections will play out later this year. Many are speculating that a Democratic wave will rise up as a backlash to Trump’s first two years in office and retake one or maybe even both chambers of Congress.

Some saw the successes of Democratic candidates in last fall’s elections in Virginia and New Jersey as evidence of that. Others thought that Democrat Doug Jones’ victory over Republican Roy Moore in December’s special U.S. Senate election in Alabama held all the answers.

But statewide elections in Virginia and New Jersey don’t represent the national mood with still a whole year before the midterms. And Roy Moore was in the national spotlight for months due to his controversial religious statements and multiple sexual harassment accusations against him.

The March 13 House election in Pennsylvania, however, is indeed the best litmus test for 2018 that we’ve seen so far, and it is for numerous reasons.

The first takeaway is the obvious one: In another sign that Democrats have the high ground leading up to November, Conor Lamb, the Democrat, defeated Republican Rick Saccone. Lamb squeaked by with only 641 votes separating the two, but a win is a win, especially there.

The 18th Congressional District — a combination of Pittsburgh suburbs and rural farmland on the West Virginia border — is not only the epitome of Trump country, but a longtime conservative bastion for over a decade.

The seat’s old occupant, Republican Rep. Tim Murphy, who resigned in December after fallout from an extramarital affair, didn’t even face an opponent in 2016 or 2014. And the only time Murphy, who has held the seat since 2003, was elected with less than 60 percent of the vote was during the Democratic wave election in 2006. Trump won the district by 19 points just a year and a half ago. Indeed, the area is part of the western Pennsylvania voter surge Trump received that helped him win the state, and ultimately, the White House.

While Lamb’s victory in such a Republican district may appear like a referendum on Trump, others are finding a different interpretation.

Some have acknowledged that even though Saccone lost, Trump — who visited the district to campaign on Saccone’s behalf — significantly helped Saccone’s performance because polls showed him down multiple points in the campaign’s final days, and he obviously closed that gap considerably on Election Day.

While this election may be the best sign of a bellwether for what’s to come because of its differences, part of what makes it a bellwether is in fact its consistency with other post-2016 elections we’ve seen. We saw one crucial and telling element in the 18th district that we saw in Alabama, Virginia, New Jersey and several other places: The Republican candidate underperformed 2016 Trump in many key areas, and the Democratic candidate outperformed 2016 Hillary Clinton in the same. Indeed, Lamb surpassed Clinton’s vote net-gain in all three counties that make up the district by around 19 points. That’s important because that means he improved on her margin in both moderate Democratic-leaning suburbs and in rural Trump-leaning areas.

Again, that’s a hard one to answer. And also again, neither is good news for the GOP.

The results in Pennsylvania make it clear that the Republican control of the House of Representatives is in serious jeopardy. Yes, there are a host of other factors in hundreds of other races that go into play, like what kind of candidates they are, what they run on, where they’re from and the individual characteristics of the districts they run in.

More importantly, what does that say about more moderate districts and swing districts? According to Cook Political Report’s Partisan Voting Index, there are 119 districts currently held by Republicans that are less Republican than Pennsylvania’s 18th. That is half of the 238 seats Republicans currently hold. Half. That includes the 23 districts that voted for a Republican House candidate in 2016 while also voting for Hillary Clinton for president. Democrats only need to net 24 seats this fall to retake the majority in the lower chamber.

And if they are indeed successful at that task eight months from now, we’ll be able to look back to March 13 and know that we saw it coming.

Luke Parsnow is a digital producer at CNY Central (WSTM NBC 3/ WTVH CBS 5/ WSTM CW6) and contributing writer at The Syracuse New Times in Syracuse, New York. You can follow his blog “Things That Matter” and follow his updates on Twitter.