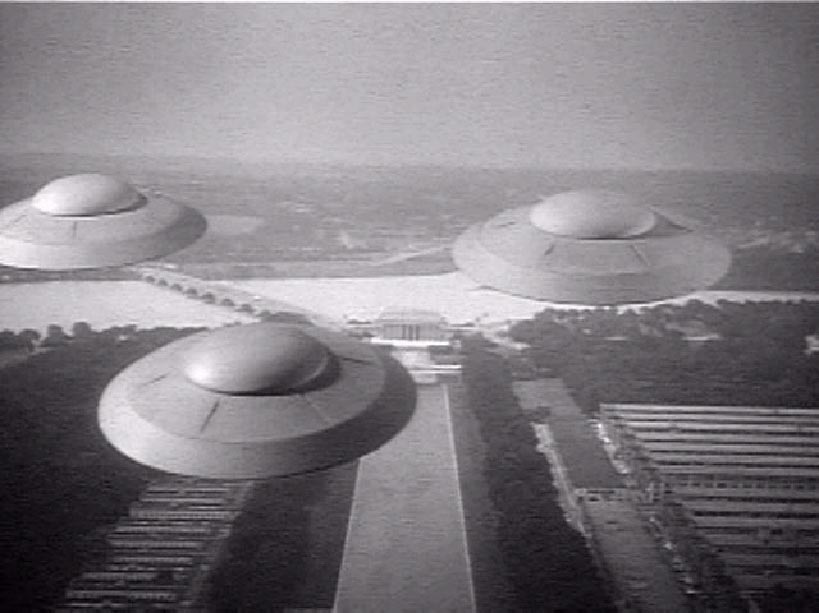 One incident changed forever the way I looked at things

It was a seasonal evening in June 1965, when a couple of school teachers witnessed the Flying Saucer Whisperer.

Samuel explained to me that back in the mid 1960’s he taught school in the Corning – Painted Post school district. School had just let out for the summer; Sam and his wife were enjoying some lemonade on their Victorian front porch on the quiet street where they lived on Corning’s Northside. Their eighth grade daughter and some of the neighborhood kids were playing whiffle ball out in the street before sun set. As it got too dark to play ball any more, the kids began gathering on the front steps of the porch. Sometimes Sam or his wife would read stories to the kids.

On this particular night the kids chatter was about all the UFO sightings that had been reported in the local newspaper and from around the state. Sam explained to me, “During the course of the discussion I asked the kids questions on what they thought these reports were about.”

Sam says that the junior high students buzzed with speculation about what these UFOs were and the majority all thought that they were from some far off planet like in the sci-fi movies.

“Both my wife and I were of course skeptical.” Sam reassured me, “That’s when my daughter remarked that the aliens were probably telepathic.”

As it so happened there was this neighborhood kid we’ll call Kenny who was said to be very psychically gifted. After some joking around and some more chatter about telepathic aliens, someone suggested that Kenny try and touch them. Sam watched the kid as he seemed to withdraw.

“The poor kid was obvious embarrassed.” Sam remarked, “My wife told the kids that they shouldn’t ask him to use his gifts that way.”

“After a change of subject and some other conversation, Kenny abruptly spoke up and indicated that he wanted to try and touch the aliens.” Sam said.

As I made notes, I watched Sam’s mood change. I could see it in his eyes, a look like he had seen a ghost. I patiently let him gather his words.

“Kenny … sat there on the front steps quietly like he was going into a trance. You could have heard a pin drop as we all watched.”

After about five minutes Kenny opened his eyes and the other kids asked him what he did. He shrugged his shoulders and simply said, “I invited them.”

Sam seemed to be amused, “At this point we told the kids it was late and sent them all home.”

As a waitress came by to refresh his coffee, again Sam got quiet. I gave him an inquiring look. He nodded and explained that the next day in the Corning newspaper there were reports that a bright flying saucer shaped UFO had been seen flying at tree top level by a various Northside residents about 11pm the night before.

“When I read the small news story a chill went down my spine.” He said, then added, “I showed it to my wife; she gave me a surprised stare.”

I asked him where Kenny was now and he indicated that the kid’s dad worked for the Corning Glass Works and was transferred to the Carolinas somewhere about year or so later. He never saw Kenny or the kid’s family again.

Sam closed our talk by saying, “… Before that event, I never really gave the UFO or psychic stuff much weight but that one incident changed forever the way I looked at things.”

Let’s look at some other New York sightings from 1965:

27 April 1965: at about 8 p.m. some kids in Huntington Station, NY were playing with an older brother and sister on front lawn. When suddenly a huge UFO appeared; it was described as having a large dome. They called their mother and she was speechless then called the police.

1 June 1965: at about 9 p.m. a Rochester couple was driving from Brockport to their home. Suddenly they observed three bright discs hovering in the night sky. After a few minutes of being stationary the three objects took off at tremendous speed. The next day the Rochester newspaper reported that a man called and said that he’d been chased by three flying saucers.

Summer 1965: at about twilight, a group of Auburn kids were playing hide & seek. One of them looked up the hill and saw what appeared to be a triangle shape with lights moving slowly in a southerly direction on the east side of the lake.

4 July 1965: a little after sun set while waiting for a July 4th fireworks presentation some teens sat under a wagon to get away from the light sprinkle of rain. . Suddenly, there was a tremendous flash of lightning simultaneously with a firework. The resulting light lit up what the teens describes as a huge saucer shaped object hovering above over the local mountain peak that locals call Round Top.

18 July 1965: at about 10:30 p.m. a New York City resident was walking his dog and suddenly found himself bathed in bright light. He looked up to see two bright orbs. One was hovering pouring light down on him and his dog. The other was darting around. After a few minutes the light went off and both orbs disappeared. The resident reported having a bloody nose afterwards.