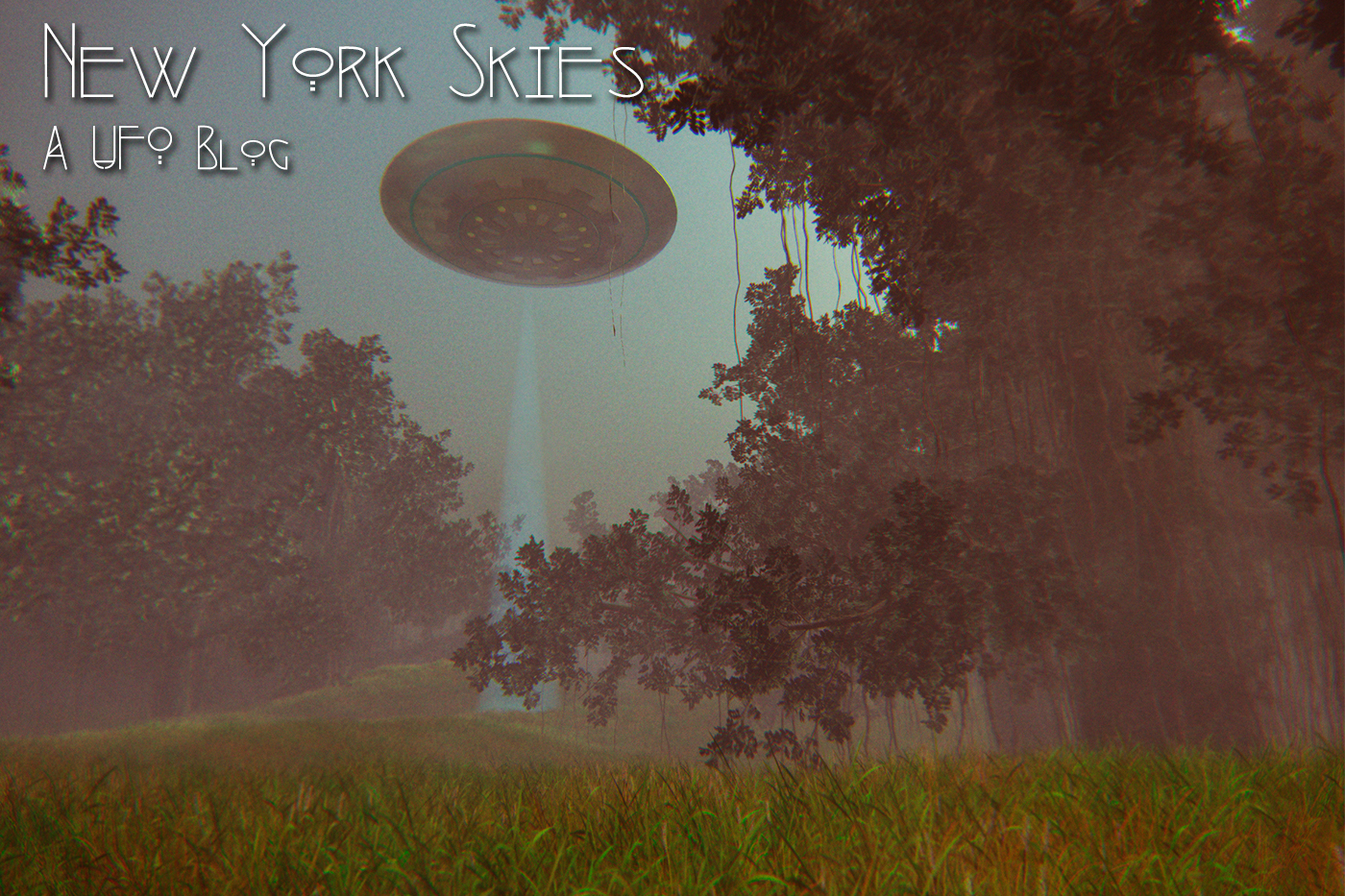 The city of Keokuk is located in Keokuk County, which is in the southeastern part of the state. The county had a population of about 18,000 in 1939; these days it’s about 10,500. The city of Keokuk had a population of about 15,076 in 1939, according to census records; currently it’s about 10,400. The primary industry of the region was and still is agriculture.

Genevieve’s family lived in a house located just yards away from railroad tracks. Her father and brothers all worked for the Santa Fe Railway, which was why they lived so close to the tracks, her adult daughter Sarah explained. (Sarah posted this witness account in the UFO database.)

In mid-July 1939, Genevieve sat up in bed at around 2 a.m. and felt compelled to look out her window. She told Sarah she could sense there was something present.

When Genevieve looked out of the window, she didn’t see anything. Then, as she carefully looked at the bright, star-rich sky, she noticed that she couldn’t see any stars in a large black patch of sky.

“There were no stars or anything else visible,” Genevieve said.

Genevieve explained that she could tell that it had a shape and it was hovering out over the railway for about 10 minutes. She also insisted that whatever it was, it made absolutely no sound whatsoever.

“Mom said that she never saw anything like it again but clearly never forgot about it,” Sarah said. “Mom didn’t tell anyone else about it for fear someone would lock her up for being crazy.”

In later years Genevieve got married and moved to Portland, Oregon, and had five children. Sarah said her mother never shared her 1939 UFO sight story until 2005 when she was 73 years old.

Between 2001 and 2015, the state of Iowa logged 1,158 UFO sightings. The top two counties in Iowa for UFO sightings were Polk with 192 and Linn with 109, Keokuk County logged only one for the sample period.

Let’s look at some recent UFO sightings in Iowa:

July 8, 2017: At 10 p.m. a resident of Manilla reported seeing to bright, red light over the small town; she says the lights just disappeared.

July 10, 2017: At 11 p.m. several residents of Lamoni looked up and saw a disc-shaped object. They said that it came from the west, then stopped, then abruptly changed direction and headed north before turning east.

Aug. 7, 2017: At 11 p.m. a resident of Moorland observed a slow-moving, white circular light that he watched fly overhead before it vanished.