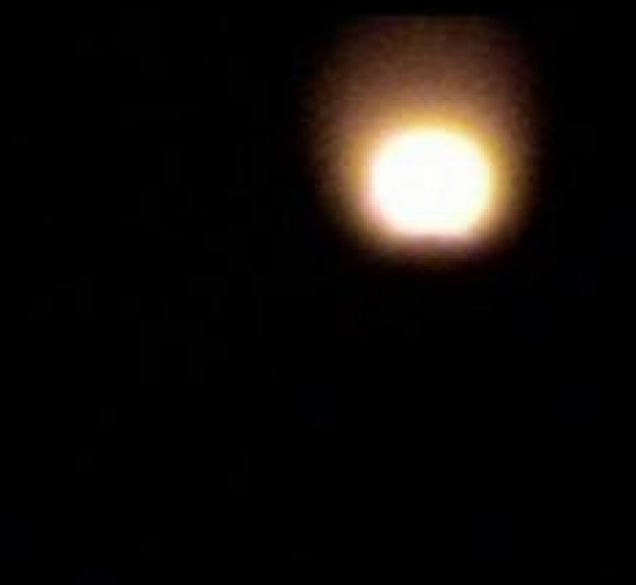 It was a clear summer evening in 1790. A settler in New York’s Schoharie County was sitting on the porch of his dwelling playing his fiddle. About 9 p.m., a bright shining light appeared in the northern sky with a great roar. He indicates that it grew in intensity until it would have outshone the noonday sun. The resident remarked that the light was so bright that he could have “… picked up pins in every corner.”

The German colonist said he saw what appeared to be a meteor passing west of him at a distance of about 250 yards and about 65 feet above the ground. He states that it kept close to the ground on the other side of the hollow. As the object moved over the countryside, it met with a rise of tall trees and as it did, it rose above them and continued on with the speed of galloping horse. When the object came upon the foot of a noted hill that the Indians called “Owelus Sowless,” it ascended as the ground rose and flew over the hill. The settler said that’s where he lost sight of it.

He describes “the meteor” as about 300 yards long. It had a snake-like shape, except that the apparent head “… resembled the root of a tree plucked up by force.” There was no appearance of a neck, and it was as thick as a young bull and tapered off like a serpent. Its appearance resembled “… a welding hot iron and sparking like it.”

He further stated that the intense heat warmed his entire house. He further reported that it left a stench similar to burning tar or sulfur that lingered for at least a another day.

The UFO observer was part of the first German settlement in Schoharie County. The settler swore out his story in the town of Carlisle on Aug. 23, 1823.  The account was in the records of The Historical and Philosophical Society of the State of New York.

4 Nov 2014: at about 10:30 p.m. a resident of Tarrytown, NY witnessed an object with red flashing lights around it, in circular pattern. The object was very large and low to ground, He says,” it was larger than an airliner.” The object is reported to have made a hissing noise.

10 Nov 2014: at about 7p.m. a resident of Holtsville, NY observed a bright light sat stationary in the sky for several  seconds, then shot across the sky at a steep  angle, “faster than anything I’ve ever seen.”

15 Nov 2014: at about 6 p.m.  Numerous New York City residents reported a bright blue glowing ball in the sky. They state that it traveled with great speed across the sky and disappeared. It lasted no more than 5 seconds.

15 Nov 2014: at about 8:30 p.m.  A married couple in Elmira, NY observed a formation of bright orange lights flying over Elmira. They state that the chevron shaped formation had approximately 20 lights.

16 Nov 2014: at about 9:45 p.m.  an Albany couple were driving to a shopping plaza and witnessed a “huge bright circular shaped object that appeared to land in a nearby field.”

The Espresso Shot (#030)
#takeatour Gives Thanks
To Top