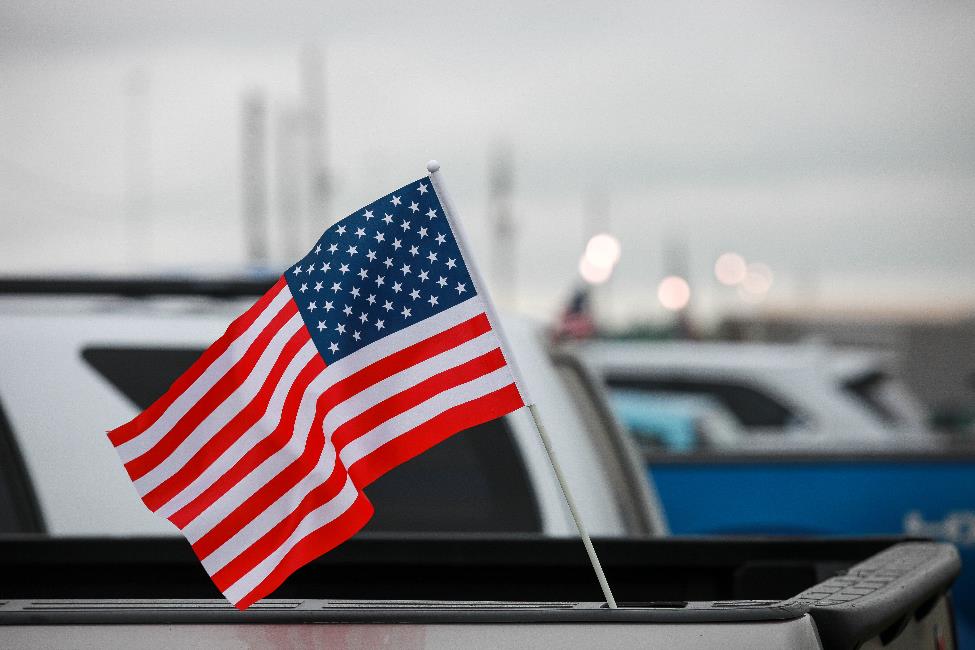 It has been 17 years since the 9/11 attacks, where nearly 3,000 people were killed and over 6,000 were injured in the United States after coordinated attacks by terrorist group al-Qaeda.

The reverberations are still felt today, as many still suffer from cancer and respiratory-related illnesses from serving near the area. Agencies around the country also hold memorial services to honor those that died and first-responders at Ground Zero in New York City.

To honor the day, we at the Syracuse New Times want to see how many of our readers can recall that Tuesday in 2001, and if any of them have special memorial traditions of their own. Take our poll and share your thoughts.

Here are the results to last week’s poll, which asked in Central New Yorkers would be boycotting Nike after it announced an advertisement deal with Colin Kaepernick: