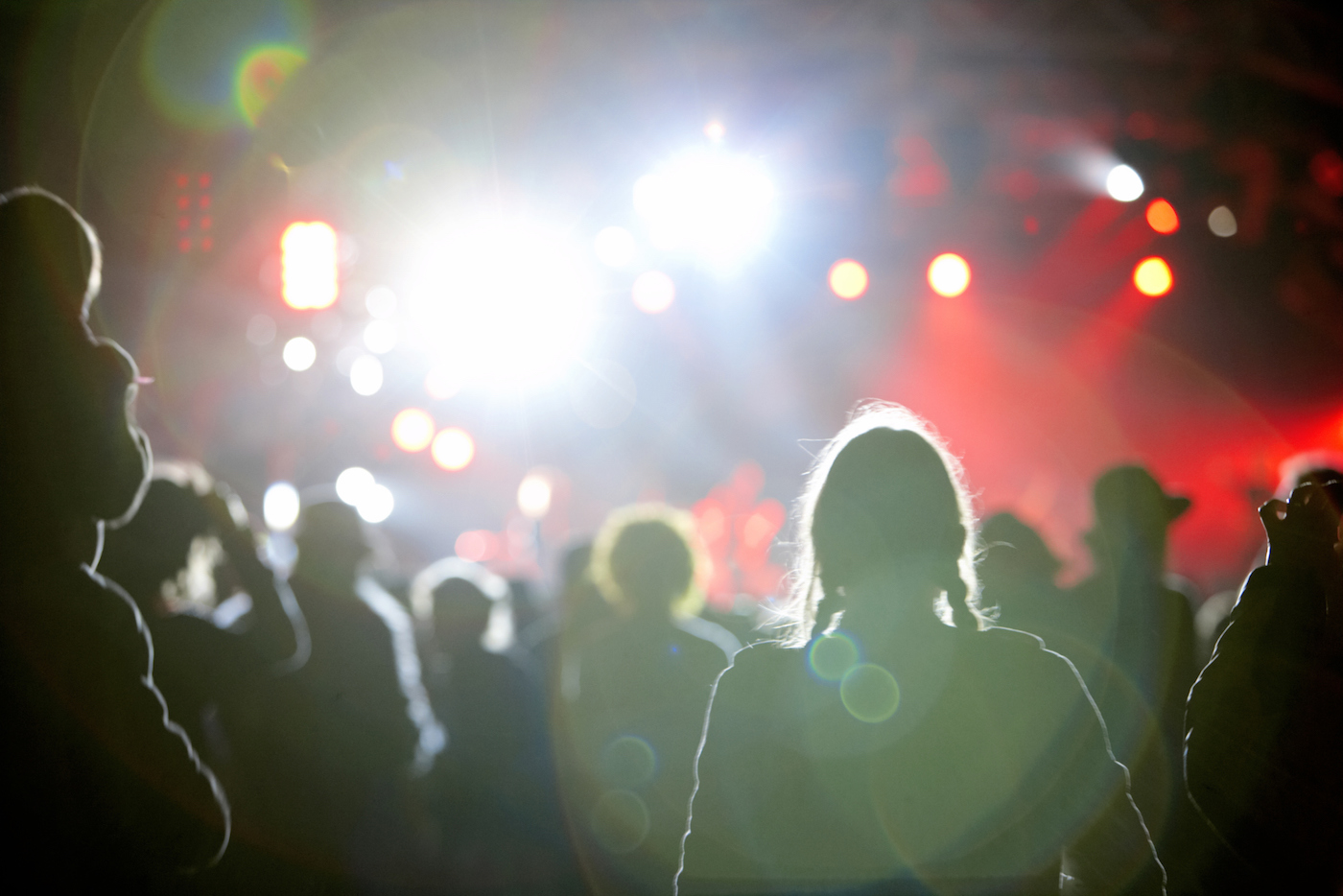 While a number of summer events are wrapping up, there are still entertaining happenings going on

I’m sorry, folks. There is some bad news. Time has flown this year, and there are a few things coming to a close this weekend. It’s Labor Day weekend, so kids will be going back to school. In the next few days, The Great New York State Fair, the Syracuse Chiefs season, Downtown Get-Down, Jazz in the City and the Skaneateles Festival are all coming to a close. Apple picking season, however, is right around the corner. This will be a music-filled weekend, although Snoop Dogg canceled on us! What the heck?!? At least Nas filled in on short notice, and — in my opinion — is a better artist. But Snoop has promised to come back soon, so we’ll see. Patti Labelle will perform at the Grandstand, Steve Miller Band will be at Chevy Court on Sunday, and — sure — Nick Jonas will be the last concert on Monday. Slightly Stoopid, however, will be at Saranac Brewery; and there will be local performances at Good Nature’s barbecue.

We, Syracuse New Times, will be kicking off our new dating website, and the grand unveiling party will be taking place at Black Olive. Be sure to vote for Best of Syracuse, starting Thursday, Sept. 3. There is more information below.

So, yes, there are still plenty of things to do. Once the Fair is over, the local festivals will kick back into high gear. There is so much to look forward to before dusting off snow shovels.

Temperature:  86 degrees / 61 degrees
Conditions: It’s not going to be a nice day.

Temperature: 85 degrees / 61 degrees
Conditions: It’s going to be a 180 from yesterday.

Temperature: 85 degrees / 65 degrees
Conditions: Weather to easily get used to.

Syracuse’s longest running short-form improv comedy troupe his hitting the CNY Playhouse stage after a month off. As the story goes, these starved performers are kept in the basement and poorly fed. Last week, they were all in the back of the Merry-Go-Round Playhouse, and they were forced to watch “Sweeney Todd” to get their tummies rumbling.

Urban Cinematheque presents 2015’s positively-received chapter to the Mad Max series: “Mad Max: Fury Road.” The Tom Hardy and Charlize Theron flick will be projected on the wall of the Everson Museum of Art. There will be more than 30 artists and culture organizations on site. You only need to bring a chair, because there will be plenty of snacks and beverages provided by food trucks. Popcorn and lemonade are free. The movie is R-rated.

The two-time Grammy winner for country music is coming to Syracuse for the grand opening of the Lakeview Amphitheater. RaeLynn opens. Lawn chairs are acceptable, but coolers containing food and alcohol are not allowed.

The versatile Ocean Beach band will be in Central New York, putting on a West Coast show for their East Coast fan base. Opening acts: Dirty Heads and The Expendables.

Join Syracuse New Times for the official unveiling of the Syracuse-based online dating site: SNT Heartsmeet. The website will focus specifically on area-based matches, so you can find your match in Syracuse and Central New York. Heartsmeet aims to eliminate the overwhelming feeling national sites impose and the nonsense the free websites boast.  $1 drink specials provided by Keegan Ales.

If you’re craving musical theater, this is surely to satisfy your pangs. The Auburn theater production of “Sweeney Todd: The Demon Barber of Fleet Street” closes this weekend. If you haven’t seen this yet, well, now it’s a close shave. The first mid-week happy hour series of  Modern Malt and SKY Armory is coming to a close this Thursday for the final “Downtown Get-Down.” Food, beverages, games and music will be included.

Jazz in the City

The final installment of the 2015 Jazz in the City series features Four80East with Jeff Kashiwa.

The Finger Lakes music festival is offering its final performances Thursday to Saturday.

Good Nature Farm Brewery and Ray Brothers BBQ are hosting a day-long “celebration of hops, craft beer, and great BBQ.” There will be plenty of local arts and crafts vendors, excellent food, and great craft beer for (those of age) to enjoy. There will be plenty of other offerings for the young ones, too. Music starts at 3 p.m. and features: Rabbit in the Rye, Cassidy Lynn, Tumbleweed Highway, Floodwood feat. Al Schnier and Vinnie Amico of Moe.

The annual western suburb’s field days may be missing a couple racing events this year, but the tradition of community is still strong. The event begins on Saturday with the car show registration, a two-day chicken barbeque, a children’s fair, a parade, and there will be plenty of music: Loren Barrigar and Mark Mazengarb, Rhythm Method, and Mere Mortals. Fireworks will end the festivities Sunday evening.

Up to bat with the Chiefs

All pregnant women are free tonight, and — this is according to the promotion — if you go into labor at the stadium this evening, your child will receive a birthday party at NBT Bank Stadium for life. Not a bad deal. Also, the first 1,000 patrons will receive a pink and blue mini bat. There will be “craving stations” and pregnancy-themed games. A 50/50 raffle will benefit the NICU Little Fighters Club. Fireworks will light up the sky after the game.

Family Sunday: Back to School Day

The first 1,000 through the gate will get a lunch bag. Fireworks will rocket into the sky post-game.

It’s Labor Day. Kids will be returning to school. Baseball season has to come to an end. But there is always next season. The first 1,000 through the gate will receive a 2016 game schedule. The Chiefs want to thank all the fans for the continued support.

This Weekend at the Fairgrounds All events include price of admission unless otherwise noted.

Where: Grandstand
When: 1 p.m.